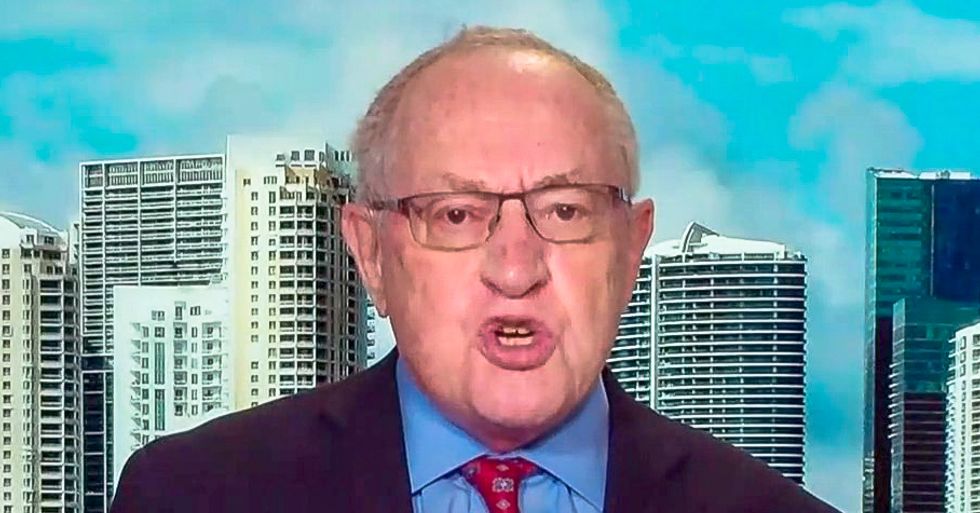 A panel of CNN guests argued on Monday that Jeffrey Epstein's powerful friends should be scrutinized after the billionaire was charged with sex trafficking and conspiracy.

Following the announcement of the indictment against Epstein, CNN's Kate Bolduan noted that the "fallout" from the case had the potential to impact powerful people like Secretary of Labor Alexander Acosta, who was responsible for a "sweetheart plea deal" with Epstein on previous charges.

"Epstein ran in big circles," she continued. "He was close to Trump, he was close to the Clintons and Royals as well. His legal team at the time that helped him ink this deal included some of the boldest names in the legal community. If I say Alan Dershowitz and Ken Starr, the layman knows these people’s names."

CNN's Brian Stelter agreed that the powerful figures around Epstein required "some outside examination."

"In a way, it's non-partisan," Stelter explained. "He was at Mar-a-Lago years ago. He was on a private jet with [Bill] Clinton years ago. That doesn't necessarily mean anything criminal but it's worth reflecting on how money and power and influence can shield someone and it seems for a very long time."

Bolduan observed that Epstein could not have committed his crimes alone.

"You can't run a sex trafficking ring by yourself," she said. "They are looking for victims to come forward."