Deutsche Bank is the ‘last resort for unsavory characters’ like pedophiles and Trump: Congresswoman 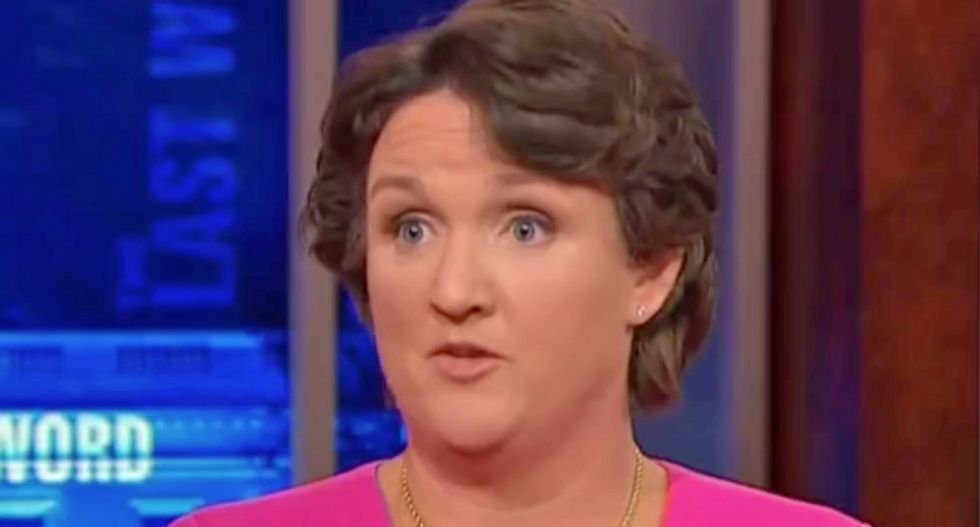 The law professor, who won an Orange County, California seat in the 2018 midterms that Democrats had never held, has been highly praised for her congressional questioning expertise, especially will grilling banks from her role on the House Financial Services Committee.

"I know you’ve been questioning the administration about Deutsche Bank involving President Trump. What’s your reaction to this story tonight?" O'Donnell asked.

"I think this is exactly on-brand for Deutsche Bank," Porter replied.

"They seem to be the lender of last resort for unsavory characters. So if you’re a Russian oligarch, if you're a pedophile, if you're President Trump -- you give Deutsche Bank a call," she explained.

"This is very much what we’ve seen, a pattern of over a series of years from Deutsche Bank, which is a failure to follow anti-money laundering laws," she explained.

"Is this something that would provoke the financial services committee to drag in Deutsche Bank to say, 'What are you doing with this so-called private banking service?'" O'Donnell asked.

"Absolutely," Porter replied. "This is something we should be asking about with Deutsche Bank."

"If you had asked me, where does Epstein bank, I would have said probably Deutsche, because that seems to be their clientele these days," she added.