Fox News reacts to Dem debate with praise for 'super smart' John Delaney: 'He helped us a lot tonight' 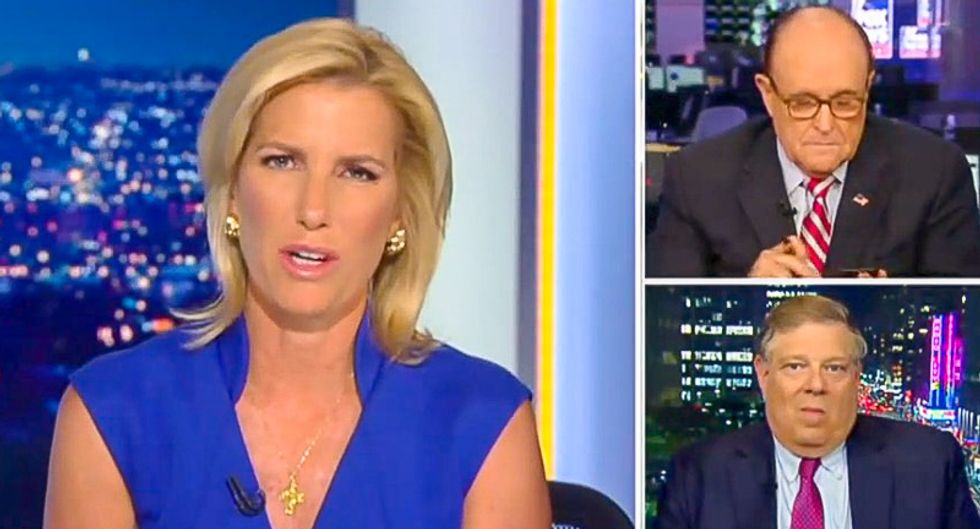 Ingraham called Delaney a "super smart guy" before playing a clip of his criticism of Medicare for All.

"That was a killer moment," Ingraham insisted.

"I’ve got to tell you something, Laura," Huckabee said. "Let me go out on a limb. I think I may end up abandoning President Trump this next election cycle. I’m going to stand with Marianne. She captured me tonight. I lit a candle. I stroked a crystal. I sat back and decided to take a yoga pose and chant. I could feel the love."

"He helped us a lot tonight by cornering them," Giuliani said.