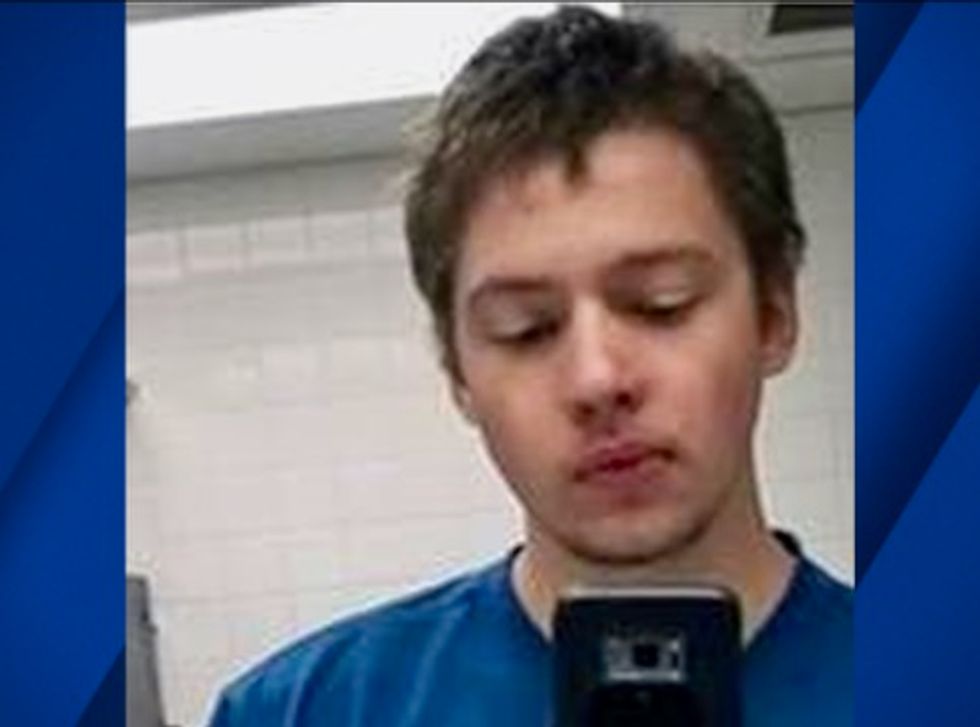 The 19-year old believed to have slaughtered three people, including a 6-year old boy, at California’s Gilroy Garlic Festival posted about a book popular with white supremacists minutes before opening fire with an assault-style rifle.

Santino William Legan (NCRM will not use his name again if possible) posted to his now-deleted Instagram account a photo of the festival, urging followers to read what The Daily Beast is describing as “a 19th-century, proto-fascist book.”

“The book, which is repeatedly recommended alongside works by Hitler and other fascists on forums like 8chan, is full of anti-Semitic, sexist and white supremacist ideology. The book glorifies ‘Aryan’ men, condemns inter-marriage between races and defends violence based on bogus eugenicist tropes.”

The suspected shooter is also believed to have shot to death a 13-year old girl, and a man in his 20’s.

“Why overcrowd towns and pave more open space to make room for hordes of mestizos and Silicon Valley white tw**s?” the suspect wrote in his Instagram post.

CNN  explains a “‘mestizo’ is a person of mixed descent, usually white and Hispanic, or white and American Indian.”

The book, which NCRM also will not name, was “published in the late 1800s” and “has been described as a white supremacist text that promotes anarchy, vilifies Christianity and calls Jesus the ‘true Prince of Evil.’ The natural order, according to the book, is a world at war in which the strong must vanquish the weak, and white men must rule over those of color.”

NBC News calls the book “a staple among neo-Nazis and white supremacists on extremist sites.”