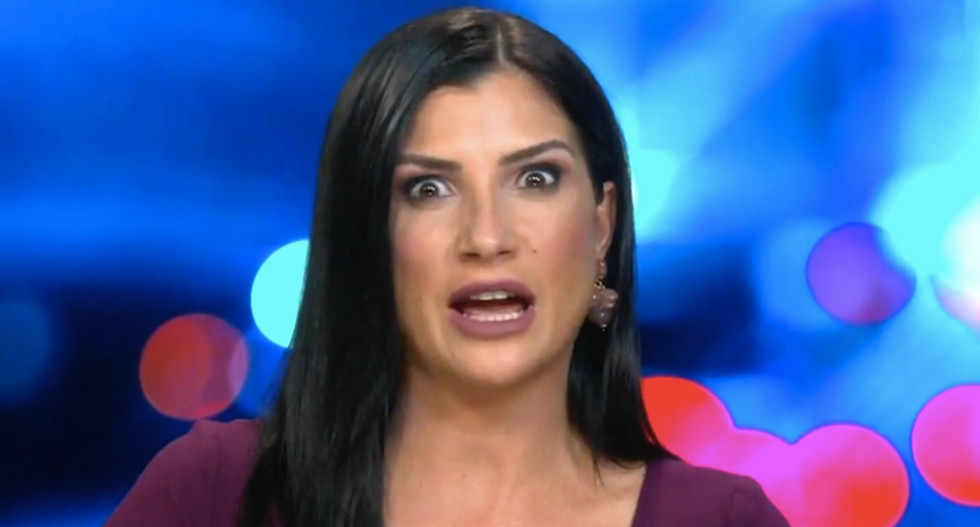 In a deep-dive "Reality Check" on CNN Tuesday morning, analyst John Avlon delved into the chaos engulfing the National Rifle Association that has led to the ouster of multiple top executives and the gun rights organization pulling the plug on their inflammatory NRA TV network.

Avlon began, "America's biggest gun lobby, the National Rifle Association shut down live programming last week and its online television channel, NRA-TV. And that because NRA CEO Wayne LaPierre said it had moved too far from its core mission."

The CNN contributor then shared clips of controversial former NRA spokesperson Dana Loesch ranting at liberals by saying, "They use their media to assassinate real news. They use their schools to teach children that their president is another Hitler, all to make them march and scream about xenophobia and homophobia,"

"Since its founding by two Union officers after the Civil War, the NRA went work from its early mission to help teach marksmanship to being a political powerhouse dedicated to inflaming culture wars and fundraising off fears of gun control," Avlon asserted before adding that one big reason for the end of NRA-TV was that no one was buying what they were selling.

"According to Comscore, the NRA website clocked a stunningly bad 49,000 unique visitors in January alone," the analyst explained. "By comparison, CNN saw an average of 120 million unique visitors a month in 2018."

Describing the NRA's overall problems, Avlon advised, "As always, if you want to find the truth -- follow the money. Audits of the NRA by accountants showed that after spending $420 million in 2016, including $54 million to support Donald Trump and Republicans and a nearly $15 million deficit -- and double that the following year, while donations fell."