'I'll get the popcorn': Ex-FBI adviser who worked under Mueller explains how the hearing will go Wednesday 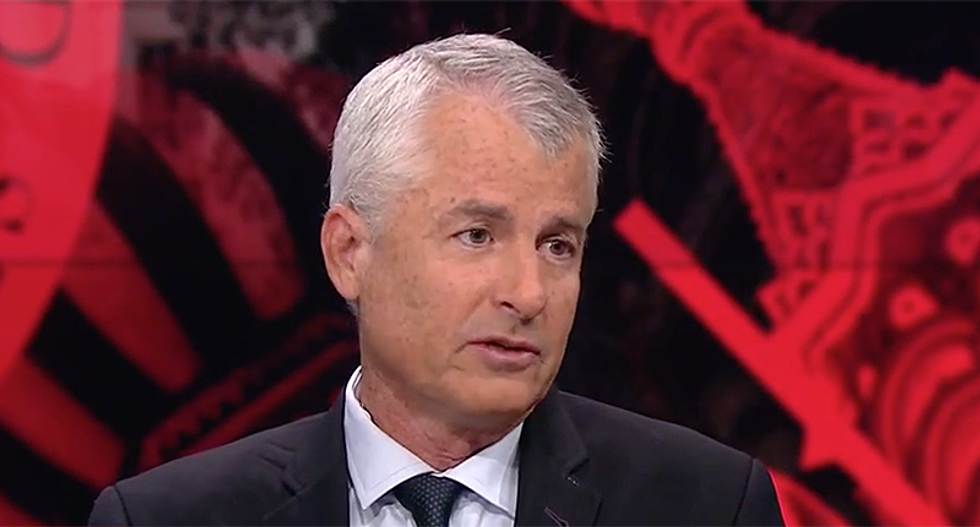 "I think you could look at two categories here," Mudd told CNN's Jake Tapper. "One is the factual category, and I know Aaron Zebley would be there. Zebly is someone who will not only know facts, [but] 2 1/2 years of an investigation including stuff like phone email and financial data, [it's] not bad to have somebody else there trying to recall that information. And from when I was in the Bureau, Zebley was cool and a self-made man. He’s trusted."

Mudd anticipates Zebly and Mueller will both be able to answer questions about what was happening in the course of the investigation.

"If the investigation starts to go political with questions like, 'Don’t you have a bunch of angry Democrats working for you,' that is when I want to watch because the director I worked for doesn’t do integrity questions," Mudd said of Mueller. "If they try to come after him, particularly Republicans on the issue of the integrity of the investigation, watch the show — I’m going to get the popcorn. I keep calling him the director, the special counsel is always the director to me. They will go after him."

Former Obama Administration Solicitor General Neal Katyal has given his own set of short "yes or no" questions that he thinks Democrats should ask. Mudd then "played" Mueller for a moment, answering the way he thinks Mueller will respond to Katyal's questions.

"Let me answer that question on page 18 of the report you'll see a reference to obstruction," Mudd said. "On page 72, you’ll see a reference to Russian interference. I draw your attention to those pages. The facts that we presented there and the judgments we presented there are the same judgments I would like to present to you today. Next question."

CNN reporter Shimon Prokupecz noted that even if Mueller repeats some of the same things that are in the report, the important thing is for him to give the information in lay-speak and not lawyer-speak. Members can ask Mueller to "explain to me what that means," and get him on camera not going outside the scope of the investigation, but merely simplifying the legalese used in the over 400-page report.