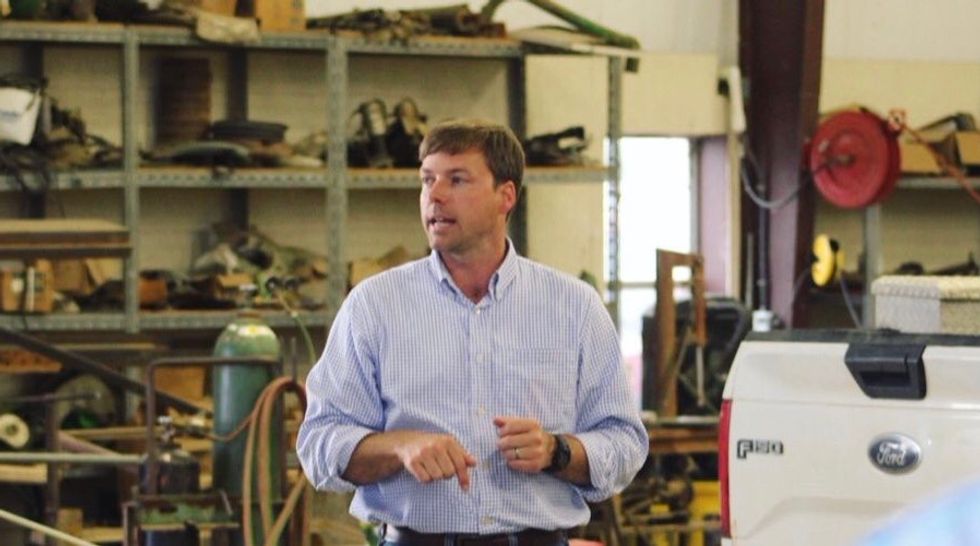 This week, Mississippi state Rep. Robert Foster, who is running for governor, blocked a female reporter from shadowing his campaign unless she was accompanied by a man. He said that he was invoking the "Billy Graham Rule," refusing to be alone with women to protect the sanctity of his marriage — a practice also famously followed by Vice President Mike Pence.

Faced with criticism, Foster doubled down on his decision on Wednesday, characterizing it as an expression of his Christian faith:

As I anticipated, the liberal left lost their minds over the fact I choose not to be alone with another woman. They… https://t.co/jq5DU438EZ
— Robert Foster (@Robert Foster)1562771515.0

Social media, however, was not impressed with Foster's unapologetic discrimination against women, and Twitter quickly buried him in scorn:

@RobertFoster4MS Mississippi needs a lot of things, but (yet another) governor who hates women is really not one of them.
— Mick O'Brien (@Mick O'Brien)1562777933.0