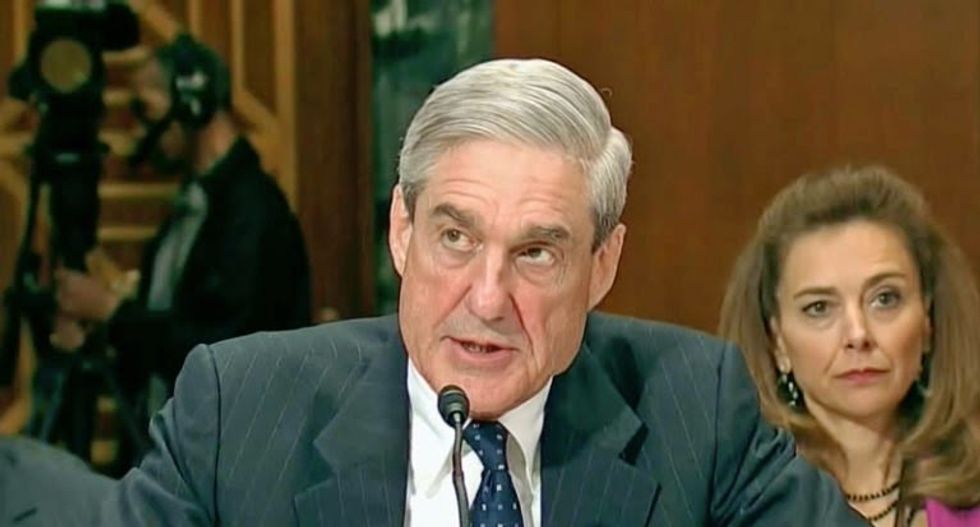 Just three months after the release of Robert Mueller's report on Russia’s 2016 election interference and evidence of obstruction of justice by President Trump, the ex-special counsel will testify Wednesday morning before a Democratic-led House committee.