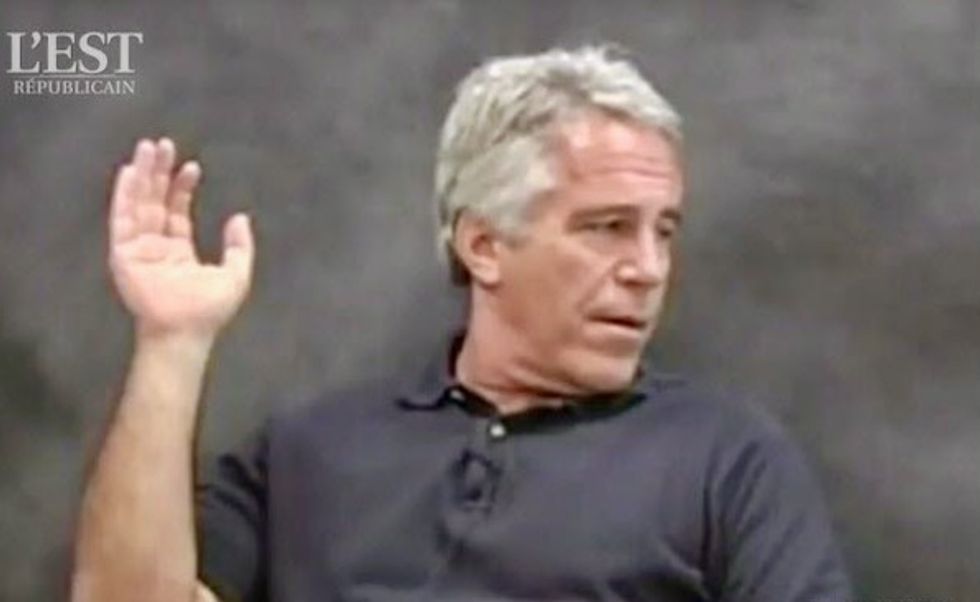 Jeffrey Epstein was a donor to the prestigious Interlochen Center for the Arts in Michigan, where the mother of a soap opera actress said the financier tried to groom her then-teenage daughter.

The financier attended the school's music camp in 1967 -- where he studied bassoon, orchestra and radio -- and later donated to the fine arts boarding school and camp and funded a rental lodge intended to raise money for the camp's scholarship fund, reported The Daily Beast.

The Interlochen newsletter noted that this cabin -- which Epstein was permitted to use two weeks a year but where the camp says he stayed only once, in August 2000 -- was located close to a junior girls' camp.

The mother of soap opera actress Nadia Bjorlin has previously accused Epstein of attempting to groom her daughter, when she was a 13-year-old student at the camp in 1994.

“She was at school at the famed Interlochen Music Center in Michigan when she met Epstein,” Fary Bjorlin told The Daily Mail in 2011. “My daughter was a singer. She was a baby, she was a skinny little girl, not mature for her age. She was 13, but everyone thought she was nine or 10.”

Epstein knew the girl's father, classical conductor Ulf Bjorlin, had died the year before, and offered to help her get started on a music career.

“He said he wanted to help her singing career," Bjorlin said. "He said, ‘I’d like to be like a godfather.’ It felt creepy.”

Bjorlin refused to let her daughter get involved with the older man.

“What sort of a man approaches a young girl and asks to meet her?” Bjorlin said.

A school administrator said Epstein was no longer a donor and made his final contribution to Interlochen in 2003, and he said the camp stopped communication with Epstein and removed his name from donor lists after learning of his 2008 plea agreement on felony prostitution charges.