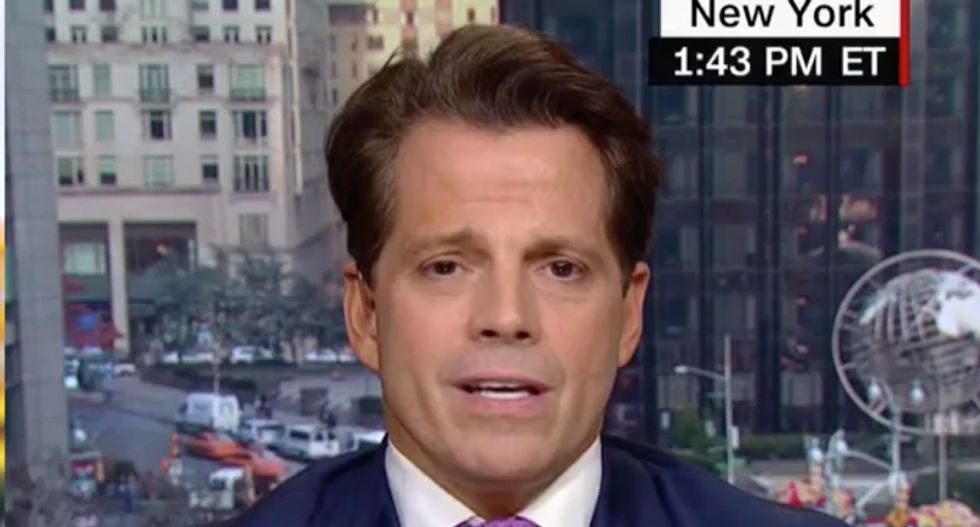 On Tuesday, former Trump administration official Anthony Scaramucci criticized President Trump for telling four freshman congresswomen to go back to their own countries. All four are American citizens.

Scaramucci accused the president of playing to his base, in a way that has dangerous manifestations: for the president and the country.

“He’s blowing very hard on a dog-whistle that every ethnic group that’s landed in the United States has had to hear,” Scaramucci told the BBC.

“I don’t think the president is a racist, but here’s the thing: if you continue to say and act in that manner, then we all have to look at him and say, ‘OK, well, maybe you weren’t a racist, but now you’re turning into one.'”