Rep. Nadler reveals an impeachment vote may not happen in a full House vote 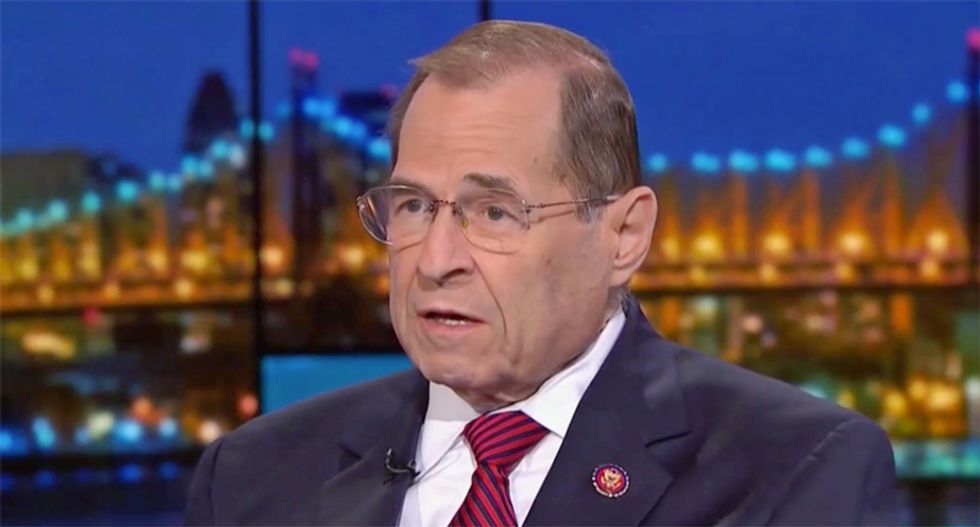 House Judiciary Chairman Jerry Nadler (D-NY) revealed that Democrats could hold an impeachment vote in a committee to save Democratic members in difficult swing districts from making a difficult vote.

The news came from CNN reporter Manu Raju, who reported that the group of committees that have open investigations into President Donald Trump could work as a group to draft the articles of impeachment.

According to an earlier CNN report, Speaker Nancy Pelosi (D-CA) is warming to the idea of impeachment "behind closed doors."

Nadler was also asked about the process of beginning an impeachment inquiry -- and he indicated that impeachment pr… https://t.co/XQmvoKbpF9
— Manu Raju (@Manu Raju)1564019819.0