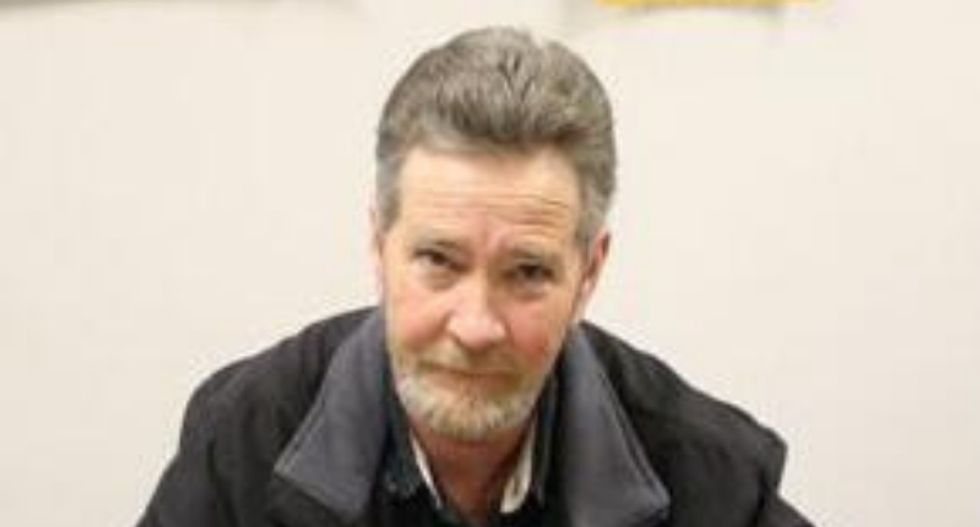 On Tuesday, WSOC News 9 reported that Leslie McCrae Dowless, the embattled political strategist at the heart of the North Carolina House election scandal, has been indicted on new charges, including obstruction of justice, perjury, solicitation to commit perjury, conspiracy to obstruct justice, and unlawful possession of absentee ballots.

Some of the people he worked with are also being charged in connection with the investigation, including Lisa Britt, Ginger S. Eason, Woody D. Hester, James Singletary, Tonya B. Long, Jessica Dowless, and Kelly Hendrix

Dowless had already been indicted on other charges relating to this investigation in February. Prosecutors say the probe is ongoing.

The election for North Carolina's 9th Congressional District was invalidated early this year by the North Carolina Board of Elections after a series of irregularities with absentee ballots in Bladen and Robeson Counties were uncovered. Mark Harris, the Republican Nominee, won the election by fewer than 1,000 votes, but he won a suspiciously high percentage of absentee ballots in these races, and subsequently some ballot harvesters admitted to being paid to collect ballots from disproportionately elderly African-American voters and illegally delivering them to Dowless.

There is also evidence that Dowless may have conducted a similar scheme in the GOP primary in 2018, when Harris unseated incumbent Republican Robert Pittenger in the first place.

The Democrat in the race, Marine veteran and businessman Dan McCready, is running again in the special election to fill the seat, which will be held on September 10 of this year. Republicans have nominated state Sen. Dan Bishop, the sponsor of North Carolina's infamous "bathroom bill."