NYT’s Friedman torches Trump in epic rant: ‘Every one of us can trace our roots to sh*thole countries' 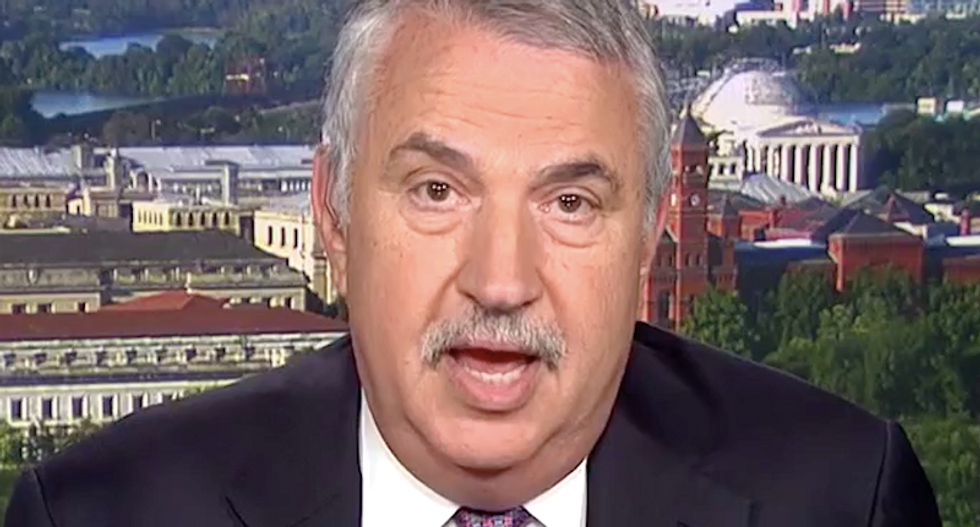 The New York Times columnist quoted the president's profane insults against majority-black countries as he blasted Trump for demanding four first-year congresswomen of color return to their home countries, although only one of them was born outside the United States.

"Every one of us, at some point, or virtually all of us can trace our roots to what Trump has called sh*thole countries," Friedman added.

Then Friedman personalized his comments and asked CNN's "New Day" hosts Alisyn Camerota and John Berman about their backgrounds.

"I know one thing absolutely for sure," he added. "We have a president of the United States who could not pass the simplest, the simplest citizenship test that is administrated to every new immigrant in this country because he has no idea what this country is about."