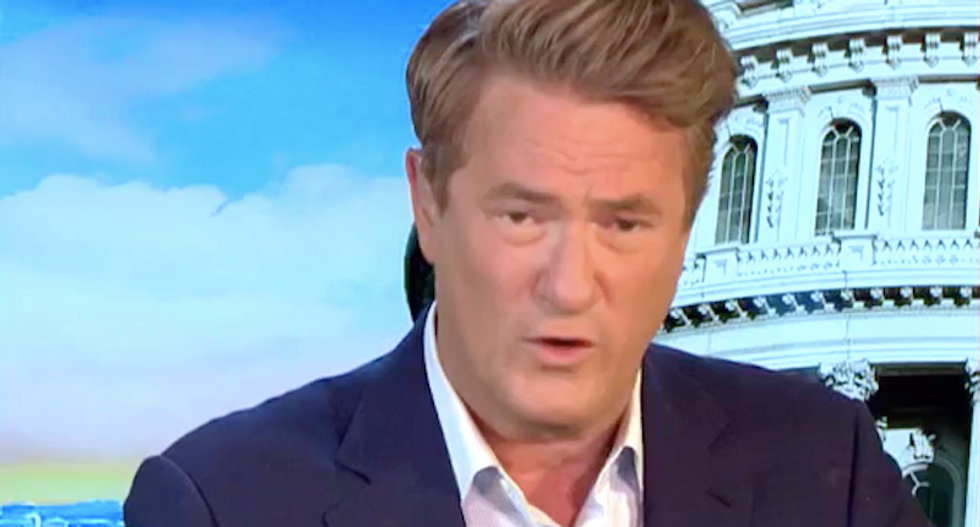 The "Morning Joe" host blasted Republicans who are celebrating the former special counsel's apparent age-related impairment, but he said even a diminished Mueller showed why Democrats must take action to hold Trump accountable for crimes uncovered by the nearly two-year Russia probe.

"Some people will talk about optics, optics don't really matter here," Scarborough said. "They got all the facts they needed, that the president of the United States acted inappropriately. They should either start an impeachment inquiry or they should leave it for good."

"If they don't start an impeachment inquiry," he added, "given all we learned yesterday, then obviously nothing justifies an impeachment inquiry, then Democrats not starting that inquiry will be proving Trump right that he can do the equivalent of shooting someone on Fifth Avenue and nothing will be done about it."

The former Republican said the president's political allies spent their day undermining the credibility of a former war hero and revered former FBI director, in an effort to shield Trump from accountability under the law.

"That's the American hero that a lot of these losers were screaming and yelling at," Scarborough said. "Afterwards, which I think was really sick, they were celebrating the fact that he is obviously challenged by some condition. The fact that they were cheering that afterwards and talking about how he was struggling with his words shows how sick and how low the Donald Trump party is now going, how twisted it is."