Police are hunting for former state GOP chair -- whose ‘whereabouts might be unknown’: report 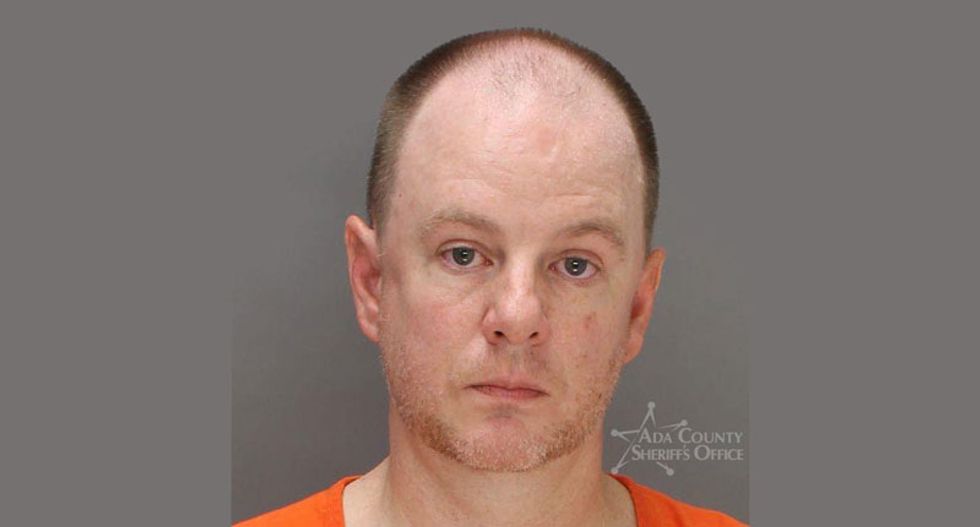 Police have yet to capture a former state Republican Party chair who has had multiple legal scandals since stepping down earlier this year.

Parker resigned in February, citing his commitment to his wife.

In June, he was arrested for trespassing and unlawful entry.

"On Wednesday, an Ada County judge revoked Parker’s bond in the felony stalking case for violating a no-contact order. Parker allegedly violated the order by sending a text message to his estranged wife," the newspaper reporter. "The judge also issued a bench warrant calling for Parker’s arrest. It is unclear whether the bench warrant is only for the bail revocation or also because Parker’s whereabouts might be unknown."

As of publication time, Parker had yet to be booked into the Ada County Jail.