'Positives and negatives': How the White House is dealing with Trump's science hoaxes 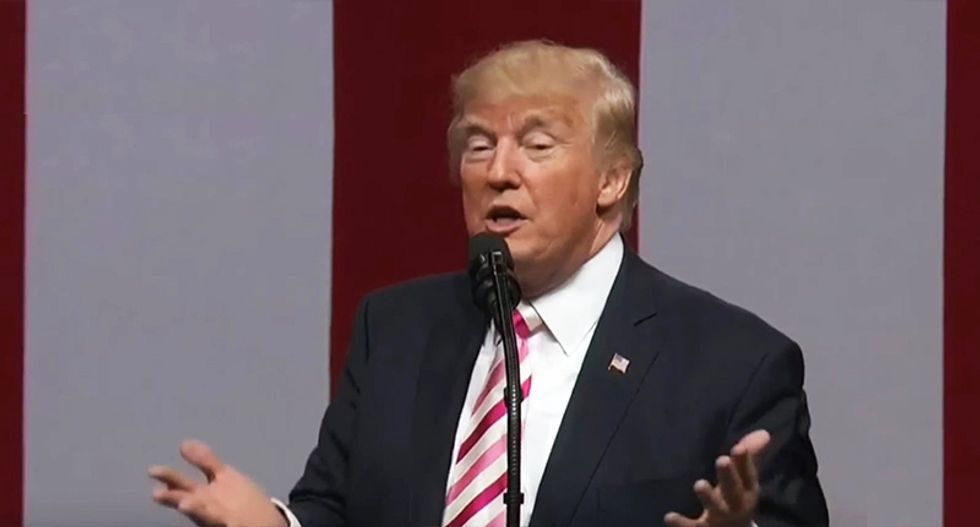 President Donald Trump delivered his environmental speech Monday proclaiming that the United States would have the cleanest air and water in the world. Currently, the U.S. stands at closer to 27th in the world, and Flint, Michigan along with other cities are still waiting for policymakers to guarantee safer drinking water.

In response to questions about these issues, Trump's EPA Administrator, Andrew Wheeler, dismissed the conspiracies, The New York Times reported.

“When asked whether Trump still believed that global warming was a hoax perpetrated by the Chinese and whether windmills cause cancer, as the president has said, Wheeler said that there were 'positives and negatives' to all energy sources...” The Times quoted.

It's unclear if Wheeler also believes windmills cause ear cancer and climate change is a hoax.