The president ‘hated Christmas’ — he loathed giving out year-end bonuses to his staff: Ex-Trump Org executive 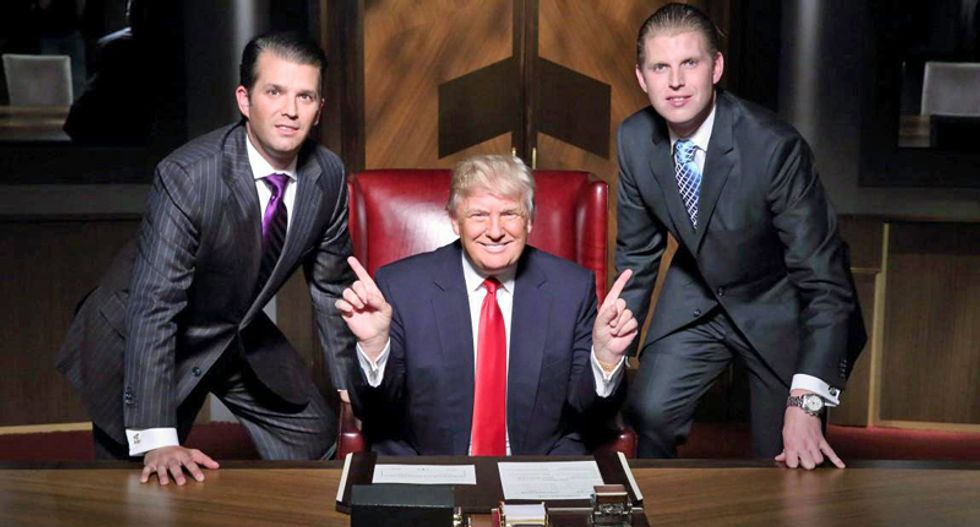 The former executive vice president of the Trump Organization explained on MSNBC why the president hated Christmas during the decade-plus she worked for him.

"I read he didn’t really vacation or take time off or spend time with many friends. Was that your experience working for him?" Melber asked.

"Yeah, he hated Christmas because he went away for a week," she revealed. "I don’t think he wanted to leave the company alone without him. You know, we would all do something.

"Barbara, I wouldn’t say I’m an expert on Christmas and its culture, but I think when you make a list of people throughout history who hate Christmas, it’s a short list, no?" he asked.

"Yeah. Well, you know they went to Aspen and he likes to ski, but he didn’t — he didn’t — also, by the way, Christmas meant bonuses and that killed him to give away money," she explained.