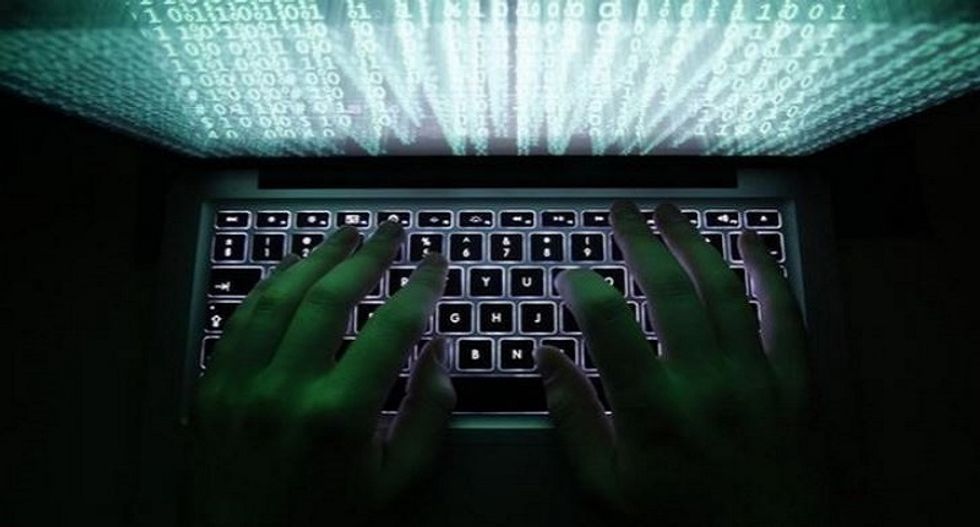 Moves to shut down the chat forum 8chan are "sinister" and "cowardly", its owner said Wednesday after he was called to appear before US Congress to explain the online hate messages linked to deadly US killings.

In a video uploaded to YouTube on Tuesday, Philippines-based Jim Watkins said the deadly weekend attacks in the American cities of El Paso and Dayton were a tragedy.

But he insisted 8chan had not broken any laws, and devoted most of his seven-and-a-half-minute video to criticizing the subsequent moves to shut down his forum.

"It is actually sinister behavior. Ours is one of the last independent companies that offer a place you may write down your thoughts free from having to worry about whether they are offensive to one group or another," he said.

Watkins portrayed efforts against 8chan as part of the "power consolidation" of the internet by a few strong and rich companies.

"It will effectively silence the masses, and leave them with no place to voice their messages," Watkins said.

8chan, which promotes itself as a site devoted to the "darkest reaches of the internet", has been home to posts from right-wing extremists, misogynists and conspiracy theorists.

A manifesto denouncing a "Hispanic invasion", said to have been written by the young white male American suspect in the El Paso attack, was posted on 8chan shortly before he gunned down 22 people and wounded more than 20 others.

On Tuesday the House homeland security committee invited Watkins to testify on what he is doing to address the "proliferation of extremist content, including white supremacist content, on your website".

Thompson also cited screeds by suspects in the California synagogue attack that killed a worshipper in April and the murder of 51 Muslims at New Zealand mosques in March.

8chan's official Twitter account on Wednesday tweeted a message by Watkins assuring the US Congress he was "on his way back to America as we speak", adding: "Rest assured I am not an extremist."

The forum was forced offline shortly after the El Paso attack when digital infrastructure firm Cloudflare terminated its services with the site.

In a blog post announcing the move, Cloudflare CEO Matthew Prince described 8chan as "a cesspool of hate".

Watkins said the accusations had caused him "immense damage" and hit back at Prince.

"I wish his company the best and hold no animosity towards him or his cowardly and not-thought-out-actions against 8chan," Watkins said.

He said 8chan remained offline while he struggled to find another provider but hoped to get the community of one million users up and running again soon.

Set up by then US teen Fredrick Brennan in 2013, 8chan was rejected by different hosts and hounded by viral attacks until Watkins offered it a home in 2015.

But speaking to AFP in the Philippines on Tuesday, Brennan said he wished he had shut down the site when he had the chance and regretted handing over the forum to his ex-partner.

"I think this will be the final nail in the coffin for 8chan," he said of the El Paso shooting, accusing the forum of harboring "domestic terrorists".