Army veteran slams Trump for tossing military families into 'chaos': He uses us 'as a punching bag' 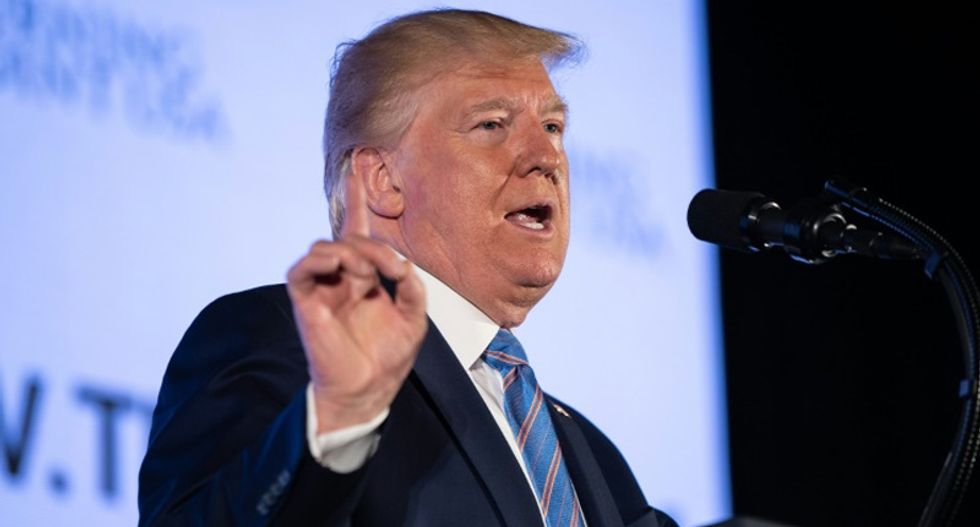 On Wednesday, U.S. Citizenship and Immigration Services announced a new policy that could vastly complicate the lives of military families. Although the government agency denied that they were revoking automatic citizenship for the children of U.S. army members deployed abroad -- the new rule can vastly complicate adoptions and the citizen status of some military members' kids.

The policy shift is widely seen as a part of President Donald Trump's larger campaign to quell immigration to the U.S., including his pledge to undo birthright citizenship.

On CNN Thursday, military veteran Will Goodwin explained why the new policy is disastrous.

"I think once again this is chaos for military families. This has happened a lot throughout the Trump administration. He has used the military and their families as a punching bag to fulfill his own domestic political aims. Think about the transgender ban and other policies like this," he added.