Black woman reveals how Trump is ruining her marriage: 'My white Republican husband is starting to hate me' 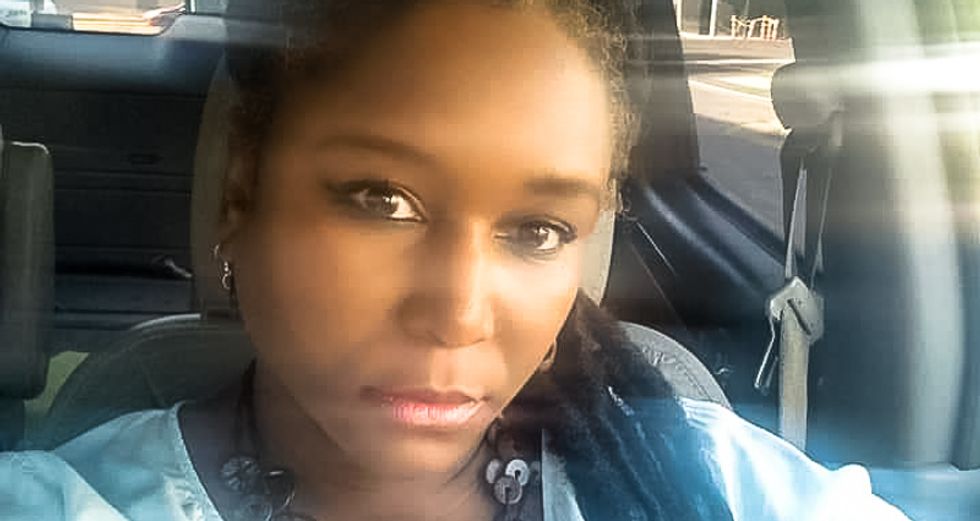 A black woman revealed over the weekend how President Donald Trump and right-wing media are straining her marriage.

In a Twitter rant on Saturday, a woman going by the name Glass Butterfly hit a nerve by starting a discussion about the challenges of interracial marriage in the age of Trump.

"My white Republican husband is starting to hate me because the longer we live through this administration the 'BLACKER' I become," she revealed. "Any interracially and opposing politically affiliated couples going through this? Like...I have NO idea how to balance who we are..or are becoming."

The woman seemed to be surprised to find herself in this position after her tweets were liked thousands of times.

"I wear African garb....I talk about the GOOD FIGHT," she explained. "I'm the LAST person he wants to be involved with. If this is a test...HE is failing miserably."

"I didn't realize this tweet would get this much attention," the woman added. "I don't even know how to answer everyone as I am new to twitter. Thank you all for your advice and love. It made me cry. I'm trying to come to terms with who my husband really is and it hurts, it's hard and I'm confused."