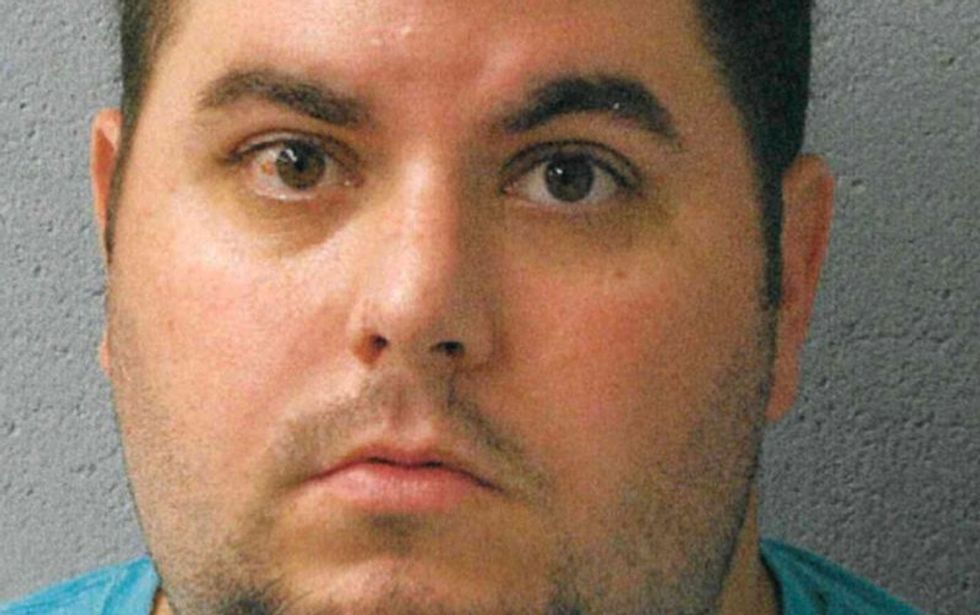 A Connecticut man who refers to himself as "Hitler reincarnated" has been charged with threatening to murder an entire daycare center.

The Hartford Courant reports that 29-year-old David Ragozzine last month called in a threat to kill everyone at Joni’s Daycare and Preschool in the city of Canton.

The daycare center, which is responsible for taking care of approximately 85 children, quickly informed the police of the threat, and he was promptly arrested hours later.

Police say that Ragozzine's threat was related to marital difficulties, as his wife is an employee at the center. Additionally, police say that Ragozzine made threatening comments to one of his wife's friends and said he would murder her entire family and that "nothing could stop him because he was Hitler reincarnated."

The Courant notes that Ragozzine in the past has also been charged with threats to "kill liberals," as well as former Democratic Connecticut Gov. Dannel Malloy.

A judge this week set Ragozzine's bail at $300,000 after prosecutors argued he was a danger to the community due to his "threats and criminal conduct” and “potential access to firearms."