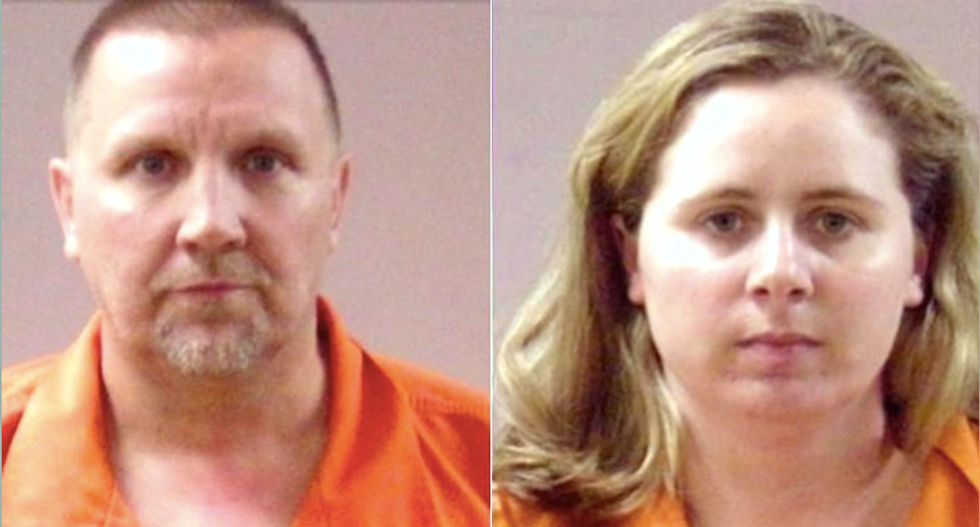 An Alabama couple who operated a controversial gay "conversion therapy" camp has been indicted on human trafficking charges in connection with a new religious facility they set up in Texas.

A grand jury indicted 49-year-old Gary Wiggins and 34-year-old Meghann Wiggins after investigators found they had forced children to work at their Joshua Home for troubled boys, reported KXAN-TV.

Burnet County officials raided the 10-acre property near Bertram in July 2018, where they removed eight boys between 10 and 17 years old as part of an investigation into possible abuse, neglect, labor violations, fraud, licensing violations and human trafficking.

One man, whose 11-year-old brother was staying at the facility when it was raided, said the couple imposed harsh discipline on the boys.

“My brother did a lot of work around the grounds and helped around,” said Andrew Nasiatka, who said he invested money into the home. “There was certain disciplinary measures such as staring at the wall.”

None of the boys made allegations against the couple that resulted in criminal charges last year, and they returned to Alabama, where authorities recently tracked them down and returned them to Texas, where they remain held on $100,000 bond.

The couple's now-closed Blessed Hope Boys Academy in Robertsdale, Alabama, had been the subject of an ABC "20/20" investigation two years ago that found "Brother Gary" Wiggins used corporal punishment, solitary confinement, forced exercise, withholding food and other tactics to "convert" boys to heterosexuality, reported the Advocate.

“I'm going to get the demon out of you and make you straight,” Gary Wiggins told the boys, according to one boy sent to the camp by his mother.

“During his preaching sometimes Brother Gary would say to the boys, ‘That’s just queer. What are you, queer? You a faggot, son?’” Rodney Pinkston told 20/20.