Dayton mass shooting witness describes chaos outside bar: 'When you hit the street you saw the bodies' 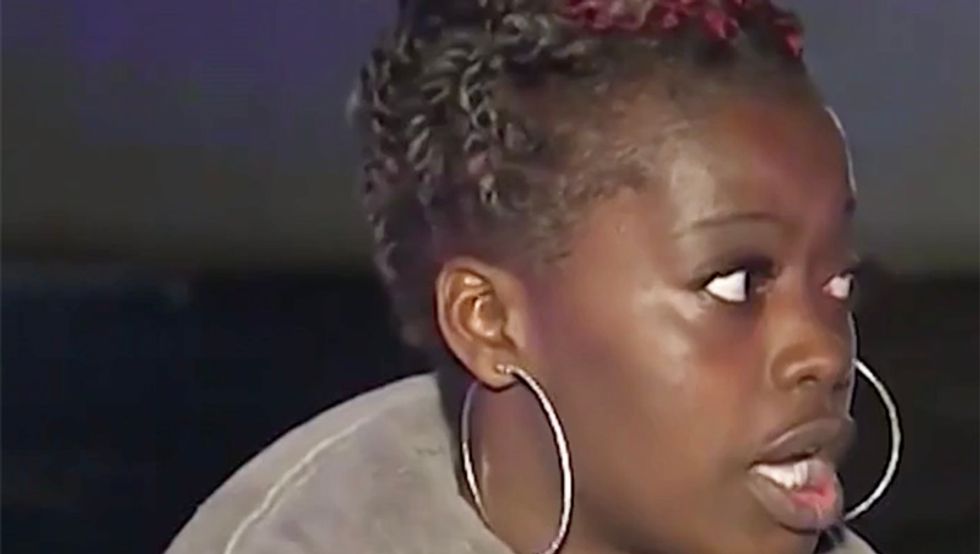 Interviewed early Sunday morning, two women who were inside a Dayton bar as a shooter opened fire, described the chaos and the bodies they saw after nine were killed and 16 wounded.

Speaking with a young woman identified as Tiffany, she was asked about a woman she had encountered earlier in the evening.

"You saw a young woman that you spoke to in one of the clubs that you were in and describe the next time you saw her" she was asked.

"She was laying on the concrete dead outside of the club that we were at," she replied recalling that earlier, "We told each other that we liked each other's outfits and we thought each other were cute."

"How did you know tonight was different?" she was asked.

"The screams, the cruisers, the chaos," she replied. "Security guards themselves were running around telling people to get out. Just how everybody was acting you knew that something was wrong. And then when you -- and you came outside as soon as you hit the front street, you saw the bodies. You knew that it was never something you never experienced, wouldn't want anyone to experience."