'Delusional': Veteran China analyst mocks Trump's claim that his tariffs have China 'on its heels' 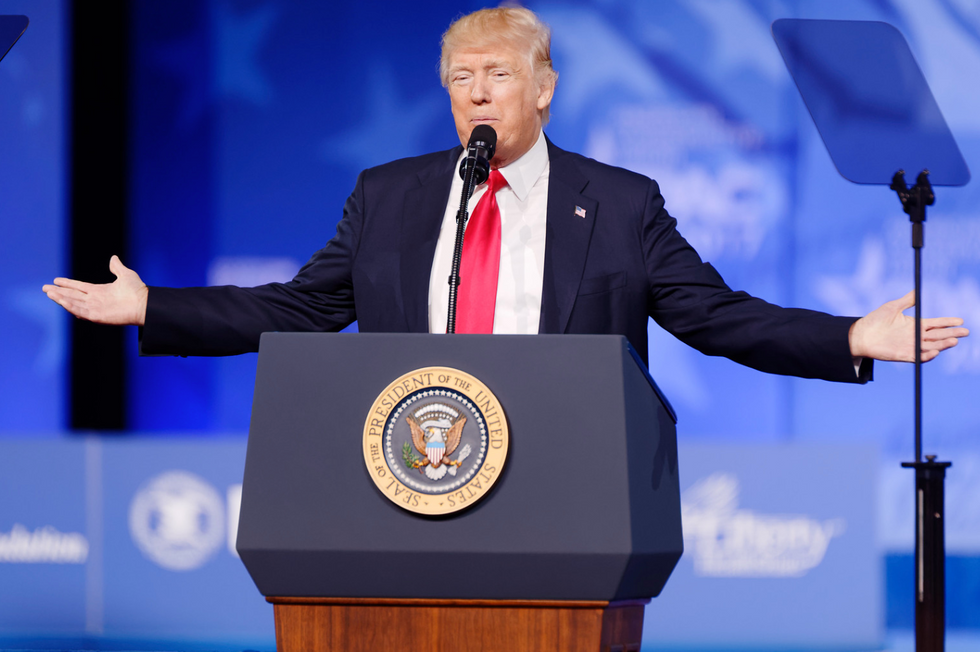 In late July, President Trump tweeted that China "has lost 5 million jobs and two million manufacturing jobs due to the Trump Tariffs," adding that he's "got China back on its heels, and the United States is doing great." But according to veteran China analyst Nicholas Lardy, that claim is "delusional," Bloomberg reports.

Lardy, who is a senior fellow at the Peterson Institute for International Economics in Washington, says that Trump's tweet was based on a report that originated from the Beijing-based China International Capital Corp. Lardy pointed out that the report also said that the majority of the Chinese manufacturing job losses took place before Trump was president.

“Rather than trade, the decline in employment in this part of the Chinese economy primarily reflects improved labor productivity and the slowing growth of broad manufacturing relative to services,” Lardy said, according to Bloomberg. “Total employment continued to expand throughout this period because of rapidly expanding demand for labor in services.”

Lardy went on to say that although Chinese exports to the U.S. have dropped by around $30 billion since Trump implemented his tariffs, the country has offset its losses by expanding its exports to the rest of the world.

“Basing trade policy on a bogus premise may be an effective way to sell it to the U.S. public, but it is hardly likely to work with the Chinese,” he said. “Employment losses due directly to the the trade war seem to be de minimis.”