'Democrats could use the Greenland senators': Internet mocks Trump for his latest harebrained scheme 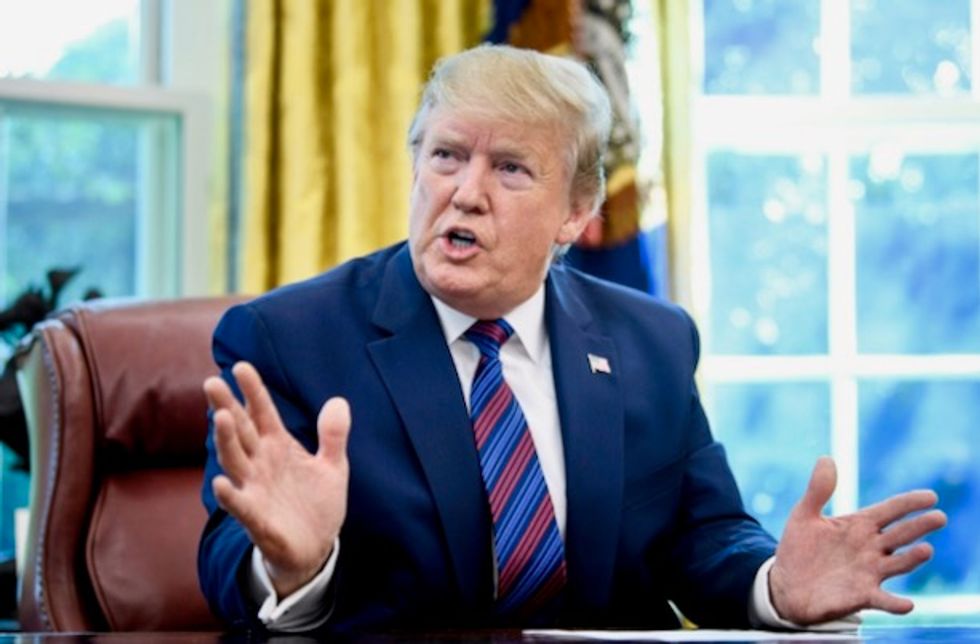 On Thursday, news broke that President Donald Trump asked his White House counsel to study the feasibility of purchasing Greenland from the Kingdom of Denmark.

It is a typically Trumpian grandiose idea that he reportedly got from hearing his aides discussing Greenland's strategic military importance — and it's not even necessary because we already have a defense treaty with Denmark that lets us run missile defense bases on the island.

Remember when a drunk guy wrote to Denmark and asked if he could have Greenland, and Denmark replied. (cc… https://t.co/fSkIklDoC4
— Letters of Note (@Letters of Note)1565908676.0

Vexing that Greenland will get its two senators before the District of Columbia does
— David Frum (@David Frum)1565910293.0