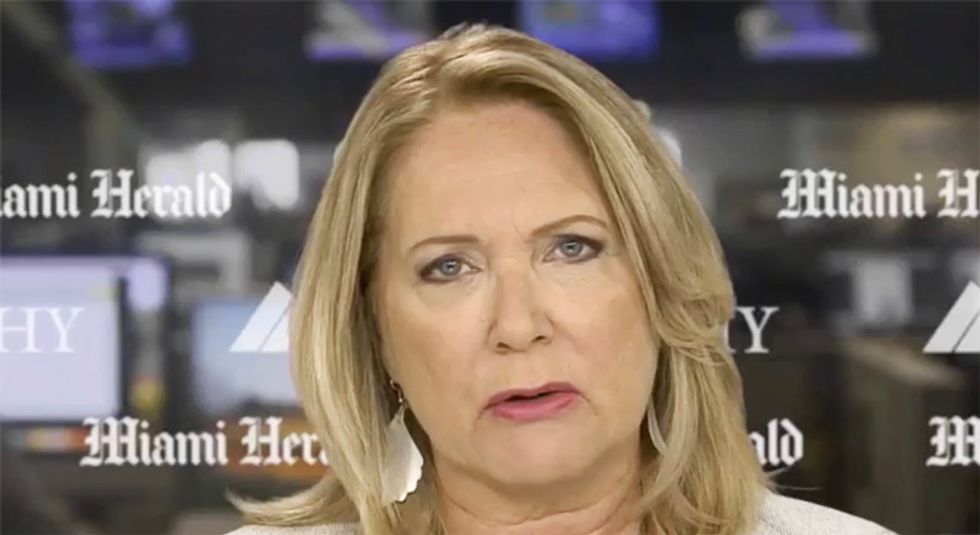 Appearing on MSNBC on Sunday afternoon, Miami Herald reporter Julie K. Brown said that the public can expect to see "thousands and thousands" more documents related to Jeffrey Epstein will be released in the coming weeks despite his death.

Speaking with host Morgan Radford, the award-winning journalist said many more revelations are still forthcoming about the wealth manager pedophile who reportedly committed suicide in a Manhattan jail on Saturday while awaiting trial on human trafficking charges.

"I think everybody is shocked that he was able to execute it [his suicide], that he should have probably been watched a little more carefully," Brown told the MSNBC host. "At least since his suicide watch was recently lifted, you would think they would have been checking on him a little more closely."

"Given what you've learned, do you think the alleged victims will get any form of justice?" Radford pressed.