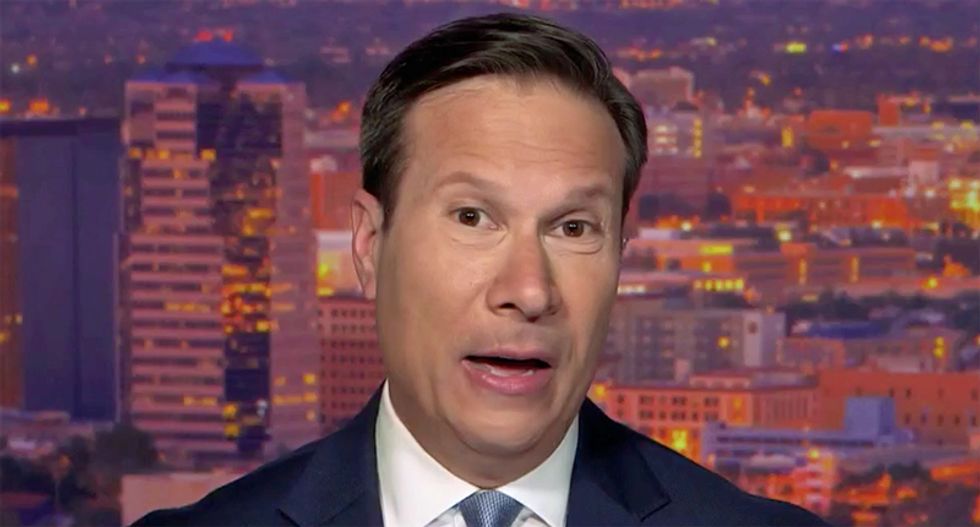 In an interview with BBC Newsnight, Figliuzzi said white nationalists will continue to believe Trump is on their side even after his speech on the mass shootings in El Paso and Dayton.

"Who is it that seems to be empowering and giving these people license?" Figliuzzi said. "It happens to be the president of the United States."

"At his press conference, we did not hear what we needed to hear," he continued, "him personalize this and say, 'I condemn racism, I condemn white hate and bigotry.' Instead, [he] instructed the nation to condemn it."

According to Figliuzzi, white nationalists will see that as a sign that Trump is "still with them."

"That's going to be interpreted by many extremists as lip service that he has to say because of his office," the former FBI official pointed out. "And they're going to feel like he's still with them."

Watch the video below from BBC.