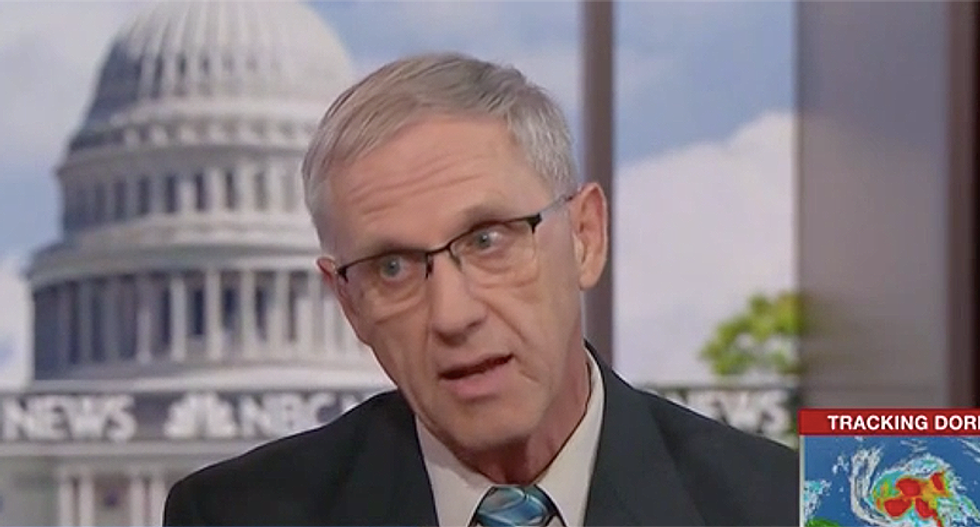 President Donald Trump's impact on farmers will likely take over a decade to recover from, said National Farmers Union President Roger Johnson during a Thursday interview.

"When you look at the stuff gone on with trade and China and the offensive remarks that he's made about leaders around the world, that has hurt our markets," Johnson explained. "When you add on what's happened with ethanol, with, sort of, these gifts to big oil the president has made to the EPA waivers that were just talked about, that helps destroy the markets. So, net farm income is half of what it was six years ago. There’s a lot of financial strain in farm country. In all, these things combined, just create[s] a lot of economic anxiety in agriculture."

The comments came after a report about corn farmers losing a lot of income because Trump wants to kill biofuels. His EPA gave 31 oil companies waivers from being forced to comply with U.S. Renewable Fuel Standards. To ease complaints with farmers about Trump's ethanol pledge in 2016, the president said he's going to create another massive bailout.

"The Farmers are going to be so happy when they see what we are doing for Ethanol, not even including the E-15, year around, which is already done," Trump said on Twitter. "It will be a giant package, get ready! At the same time I was able to save the small refineries from certain closing. Great for all!"

Trump spoke on Fox News Radio Thursday morning, saying that he's given farmers billions to support them during his trade war. The reality, however, is that the majority of the bailout funds were given to large corporate farms and not family farms.

"So these are the so-called market facilitation payments that were announced a year ago and then earlier this year to make up for the damage that's happened as a result of the trade turmoil," Johnson explained about the bailouts. "They are far from sufficient to make up for the loss and net farm income. Net farm income's (sic) been down in the area of $600 billion. So, these payments, $12 billion, $16 billion, they're needed, yes, they're important. But they are not going to make up for the damage and this damage is long-term. It's going to be decades literally before we get some of these markets back, if ever."

Johnson also said that Trump's bailouts were clearly made with politics in mind.

"My guess is we'll see another one next year," he said.

These add to the immigrant shortage that many farms and ranches need for labor. Some farms have tried raising wages hoping that Americans would be willing to work on the farms, but it hasn't worked.

"Obviously this is not going to make farmers whole," Perdue said of the payments. "We expect the checks to go out in late September or October. As soon as they prove their yields," Perdue said. "They will be based on actual production, not historical averages."

Watch the full interview with Johnson below: