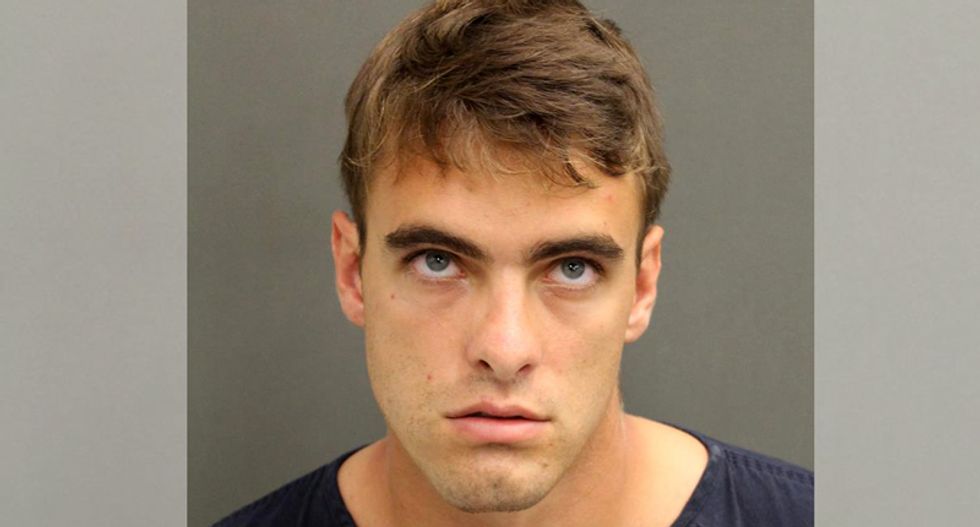 Authorities in Florida have arrested a 26-year-old white man for a threatening Facebook post warning of a mass shooting with his AR-15 rifle.

"Florida authorities are charging a 26-year-old Winter Park man they say posted a threat on Facebook that he was about to have his semi-automatic rifle returned and people should stay away from Walmart," The Florida Department of Law Enforcement arrested Richard D. Clayton on Friday north of Orlando."

Clayton allegedly posted, "3 more days of probation left then I get my AR-15 back. Don’t go to Walmart next week.”

He was arrested by the Florida Department of Law Enforcement (FDLE).

"Investigators say Clayton appears to believe in the white supremacist ideology and has a history of posting threats on Facebook using fictitious accounts," authorities said in a news release.

Clayton is being in held the Orange County Jail on $15,000 bond.