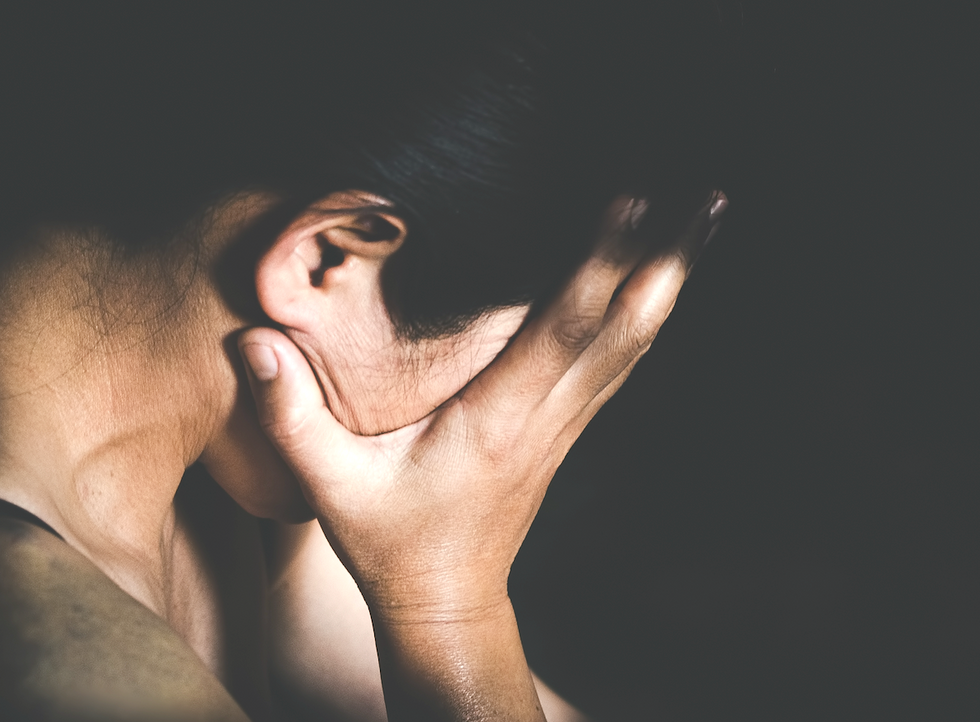 According to a complaint filed against the Fayette County Board of Education in Fayetteville, Georgia, the code of conduct at Fayette County High School that prohibits sexual acts and "indecent exposure" on campus is not only designed to punish perpetrators of sexual violence, but also their victims. Writing for The Lily, journalist Caroline Kitchener told the story of a 16-year-old female student identified as "A.P." who after telling school administrators that she was sexually assaulted and coerced into performing oral sex on a male classmate, was expelled for the rest of the school year. According to the principle, she too was guilty of "sexual impropriety."

Neena Chaudhry of the National Women’s Law Center, which filed the complaint on behalf of the victim, told Kitchener that stories about schools that "retaliate" against female sexual assault victims who come forward are becoming more common, saying that there's "lot of shaming and blaming that is going on."

The complaint accuses the school of violating Title IX, a civil rights law that ensures schools provide an environment free from gender-based discrimination. The law also states that schools must investigate each and every claim of sexual assault, but according to one of the victim's lawyers, that never happened.

“No one ever investigated this as if it was a sexual assault, even though [the victim] was consistent throughout, saying this happened against her will,” said lawyer and NWLC director of educational equity, Adaku Onyeka-Crawford.

“A.P. feared for her safety and believed that J. would not let her leave until he got what he wanted, and so she unwillingly and briefly performed oral sex,” the plaintiff’s lawyers write in the complaint.

She told a school counselor what happened, who then told senior administrators, said Onyeka-Crawford. Because the alleged victim “giggled” while describing the assault, the counselor told the administrators he believed the incident to have been “consensual,” according to the complaint. After reviewing videotape of the hallway — which did not capture any footage of the assault — and talking to both the alleged victim and accused, the assistant principal suspended A.P. for 10 days, scheduling a hearing to determine “further disciplinary action.”

If the school had properly initiated Title IX protections, the victim would have been advised of her rights and assigned a Title IX coordinator to make sure the school complied with the law. But according to Onyeka-Crawford, at "no point did Title IX get mentioned."

“Fayette County school officials retaliated against A.P. and deliberately pushed her out of school when she reported a sexual assault,” said Emily Martin, Vice President for Education and Workplace Justice at NWLC. “That effort to silence and punish her is not only morally reprehensible – it is illegal. Schools have a duty to make sure sexual assault doesn’t deprive the survivor of educational opportunities—and they also have a duty not to retaliate against those who report. Officials did the exact wrong thing here—derailing A.P.’s education and sending the message that those who speak up about sexual assault will be punished. A.P. and all students deserve better.”

It's been two years since the assault. A.P., who is now 18, hasn't been back to school since.