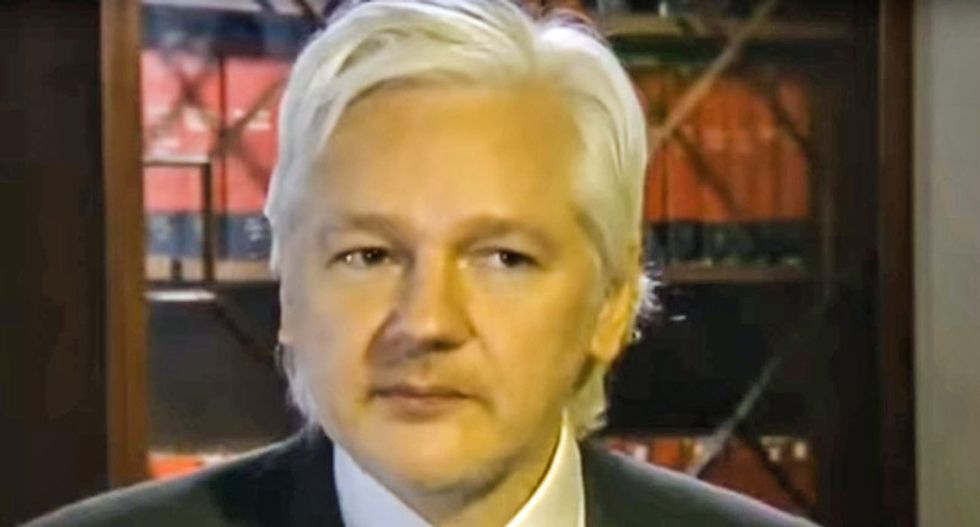 Google and Apple are warning users of their popular browsers against visiting the website Wikileaks.

Intelligence expert Marcy Wheeler on Friday noted that Wikileaks is no longer using a secured website.

"Attackers might be trying to steal your information from wikileaks.org (for example, passwords, messages, or credit cards)," is the message people saw when attempting to access the site from a Google Chrome internet browser. 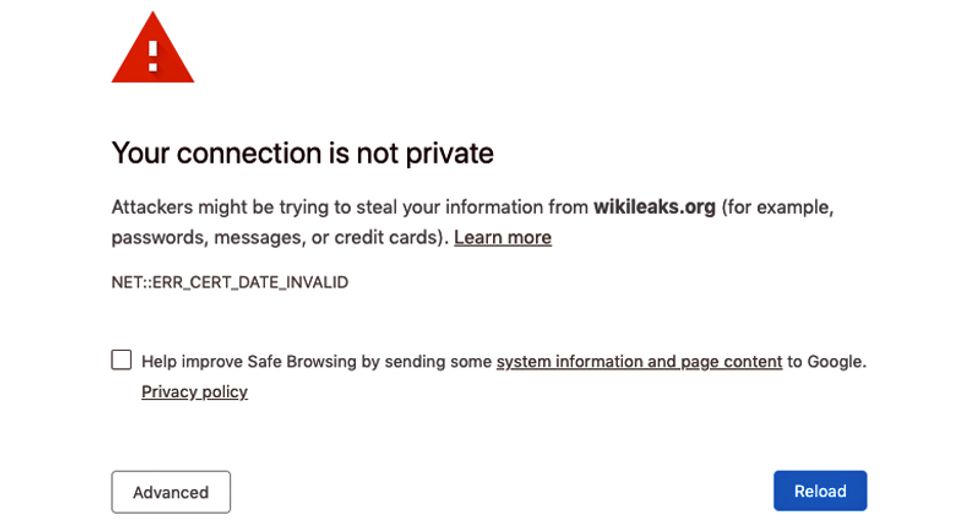 Users of Apple's Safari browser were also stopped from visiting the site. 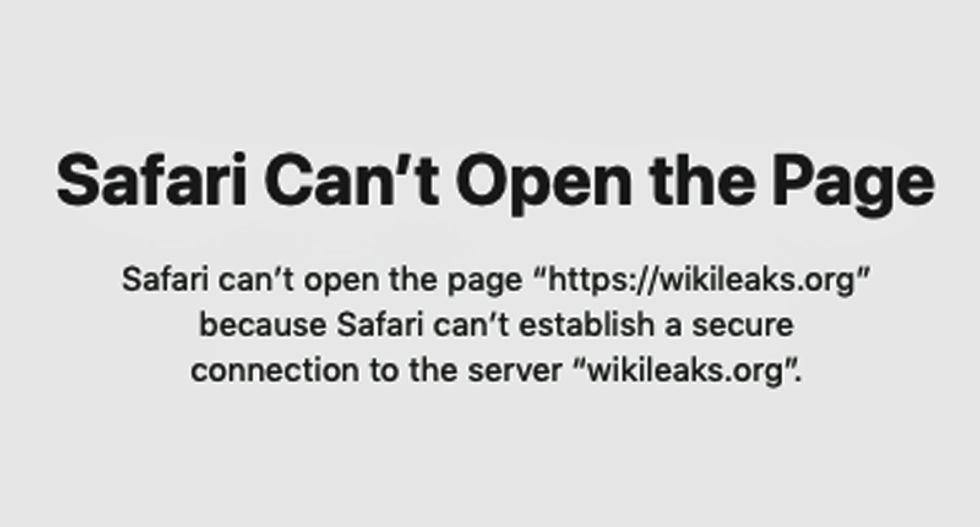