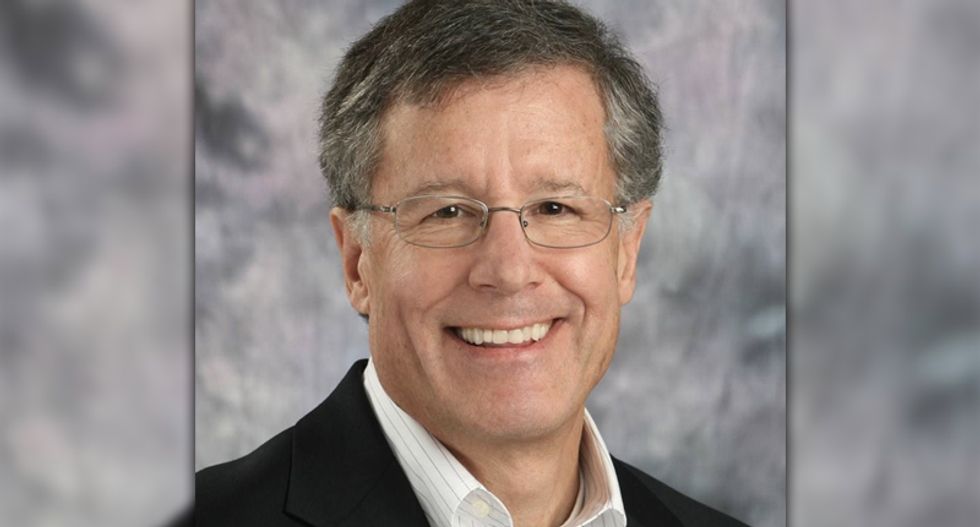 On Monday, following a weekend of horrific mass shootings, one of which was directly inspired by hatred of Mexicans, Nebraska state Sen. John McCollister, a self-described "lifelong Republican," issued a sharp rebuke against his party for giving quarter to nativism and white nationalism.

Now, he is facing immediate backlash, with his own party calling on him to leave the GOP:

McCollister made clear in his statement that while he does not believe all or even most of the GOP is racist, they are complicit for sitting idly by as Trump stokes racism.

"We have a Republican president who continually stokes racist fears in his base. He calls certain countries ‘sh*tholes,’ tells women of color to ‘go back’ to where they came from and lies more than he tells the truth," said McCollister. "We have Republican senators and representatives who look the other way and say nothing for fear that it will negatively affect their elections. No more. When the history books are written, I refuse to be someone who said nothing."

Nebraska is the only U.S. state to have a unicameral legislature, although its members are typically still referred to as "senators" like an upper chamber. It is nominally nonpartisan, although a clear majority of its 49 members are affiliated with the GOP in practice.