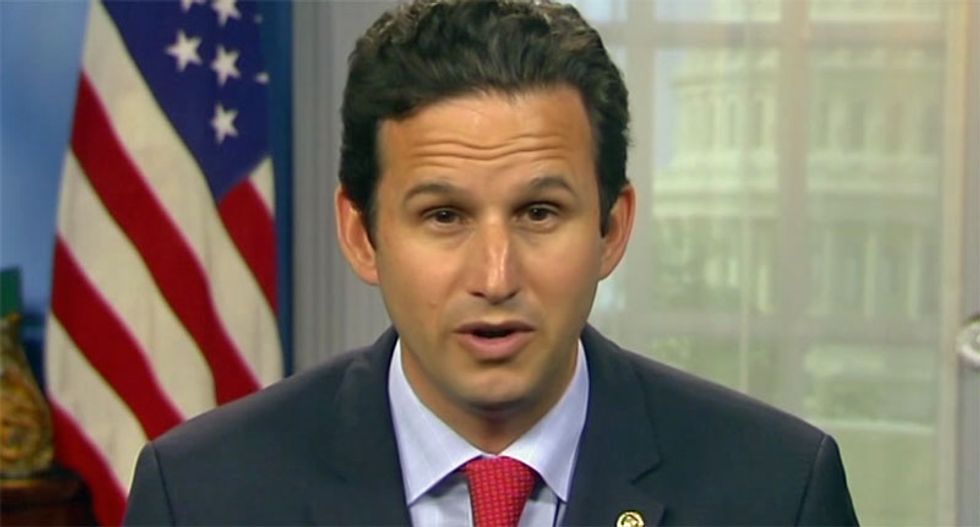 Schatz responded on Saturday to the mass shooting in El Paso where 20 people were murdered and another 26 wounded.

"We have a white supremacist problem. We have a gun problem," Schatz said.

"We have a money in politics problem," he added.