Here's the Fox News interview that sent Trump off the rails 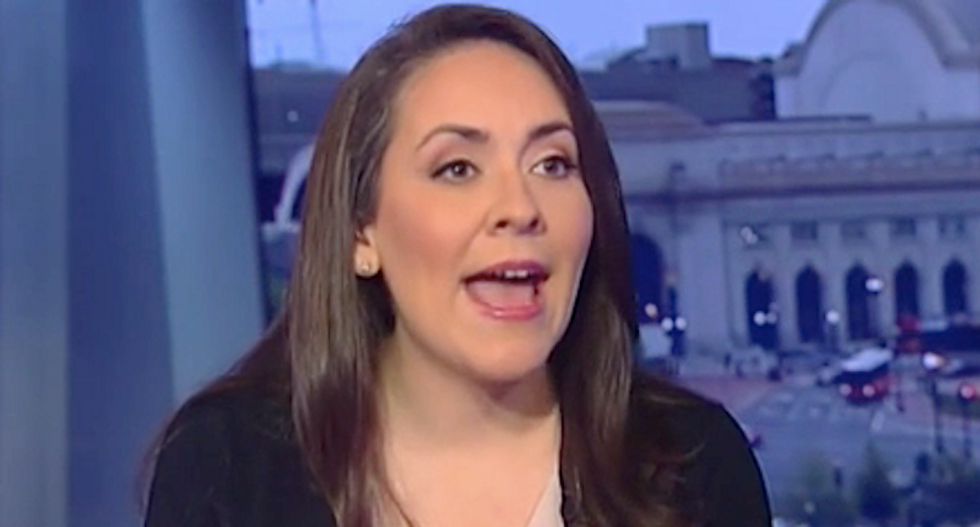 "Any one of these candidates will be a better president than Donald Trump," Hinojosa said.

Smith asked who she believed the party's nominee would eventually be, but Hinojosa said it hardly mattered.

"If you're looking at recent polling," she said, "most of the top polling candidates in a head to head would beat Donald Trump, and especially in those battleground states."

Shortly after the segment aired, Trump went on an extended rant against the network and singled out Smith.

“Just watched Fox News heavily promoting the Democrats through their DNC Communications Director, spewing out whatever she wanted with zero pushback by anchor, Sandra Smith,” the president complained. “Terrible considering that Fox couldn’t even land a debate, the Dems give them NOTHING!”

Trump then called out Fox News broadcasters Donna Brazile, Juan Williams and Shepard Smith -- and warned he would turn his fans against the channel.

“The New Fox News is letting millions of GREAT people down!” Trump tweeted. “We have to start looking for a new News Outlet. Fox isn’t working for us anymore!”