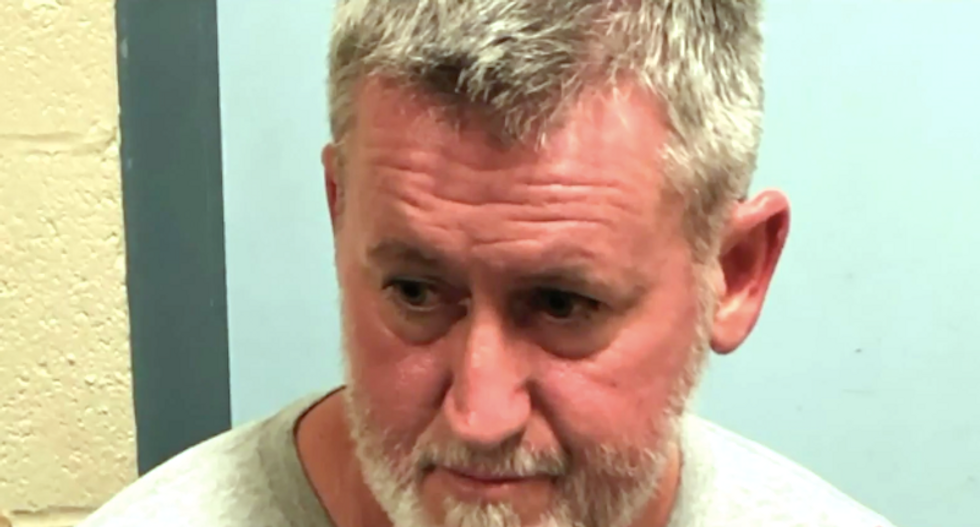 An Oklahoma city councilman who once served as an immigration officer is under investigation as a possible child predator.

The parents of a 16-year-old girl reported the abuse to police, who referred the case to the Pottawatomie County Sheriff's Office because of the police department's close working relationship with the City Council.

The girl told investigators that Short rubbed her arm and then felt underneath her clothes, and ignored her pleas to stop.

Short was arrested at City Hall, and deputies said he appeared to be relieved.

"They said a look of relief came across his face, probably because he's been doing this for a long time," Hopkins said.

The Department of Homeland Security substantiated in 2008 that Short had preyed on a 14-year-old girl, and he was accused of showing pornography to minors while working as an ICE agent -- but he was never charged in those investigations.

Deputies are investigating whether Short had other victims during the 11-year period between those allegations and his current charges.