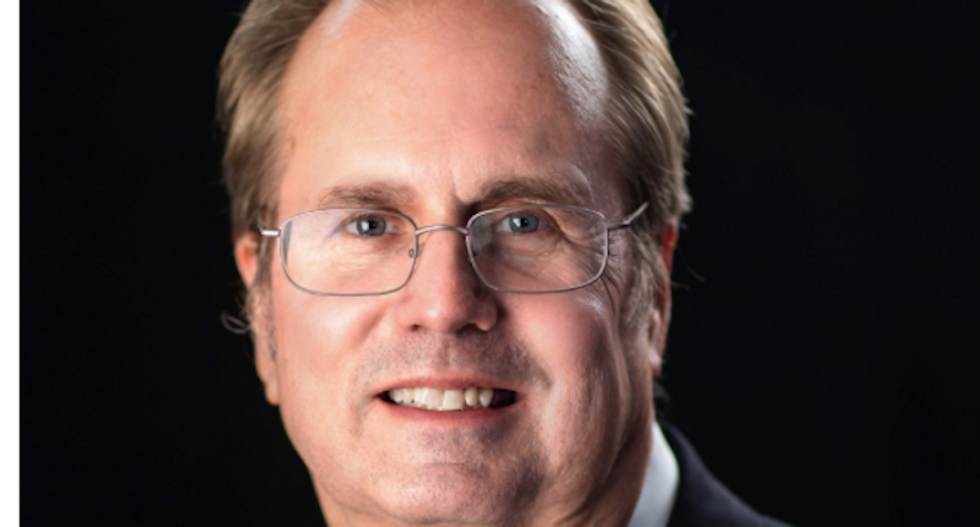 An ongoing investigation into an alleged misappropriation of funds by the leadership of the United Auto Workers union resulted in a joint FBI and IRS raid of the union president's home, reports WXYZ.

The raid was conducted in a "knock and announce" fashion and it's not clear if Gary Jones -- the president of UAW -- was home at the time.

According to Detroit Free Press, top union officials in the General Motors department reportedly used millions of dollars intended for worker training to perks for officials.

Nine people have been charged in the alleged scheme, reports the Free Press.

The timing of the investigation is unfortunate. Workers are set to negotiate a new deal with automakers September 14th. A UAW member told the Free Press that the timing seemed suspicious.

“Call me cynical but I feel the Trump administration willfully timed this to coincide with our negotiations so that the union would lose faith in the leadership,” Sean Crawford told the Press. “We’re getting ready to go into one of the biggest negotiations of our lifetime and we’re possibly going to lose faith in our union.”

He added that the leadership appears to have misbehaved.

"All these people should step down and allow a democratic electoral process to take place, an election of leadership that is run by the members,” said Crawford. “The union has to be blamed for this too and it’s disgusting. It makes us all look bad.”