Ivanka scorched after wishing Muslims a happy Eid al-Adha: 'As long as they stay out of America, right?' 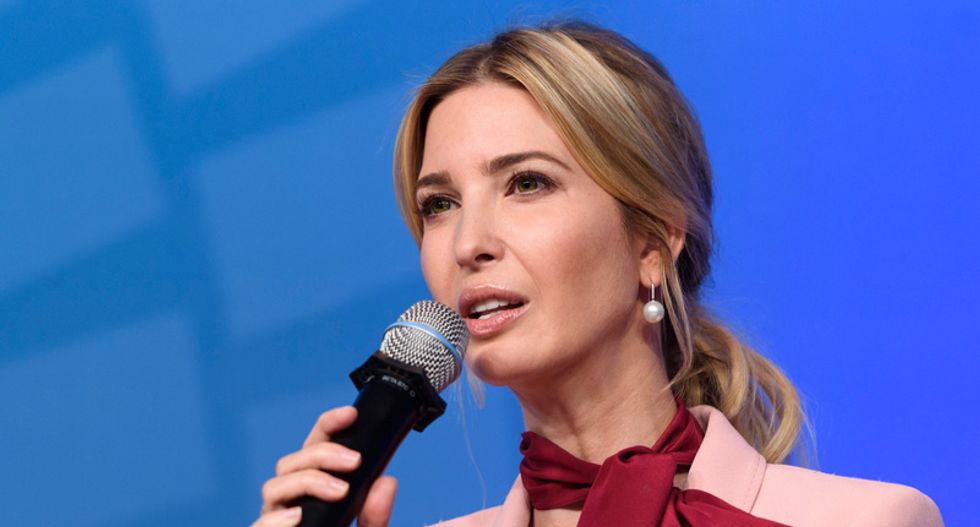 Ivanka Trump's attempt to wish Muslims a happy Eid al-Adha was met with derision on Sunday morning after she tweeted at them -- with many Twitter commenters noting her father, Donald Trump, wants to ban anymore Muslims from entering the country.

On Sunday morning, while her father bizarrely remained silent on Twitter, the first daughter tweeted: "Eid Mubarak to Muslims all around the world celebrating Eid al-Adha! Wishing you health, happiness and joy!"

The responses were not kind and you can read some below:

@IvankaTrump Wishing you health and joy as long as you stay in your own country, right Ivanka? #Hypocrite #RacistInChief
— Jennifer (@Jennifer)1565531147.0

@IvankaTrump Even the ones your dad tried to ban coming in America, asshole?
— Tony Posnanski (@Tony Posnanski)1565531041.0