'NOT ABOUT HIM': Trump official crushed for bragging president was like a 'rock star' while meeting shooting victims 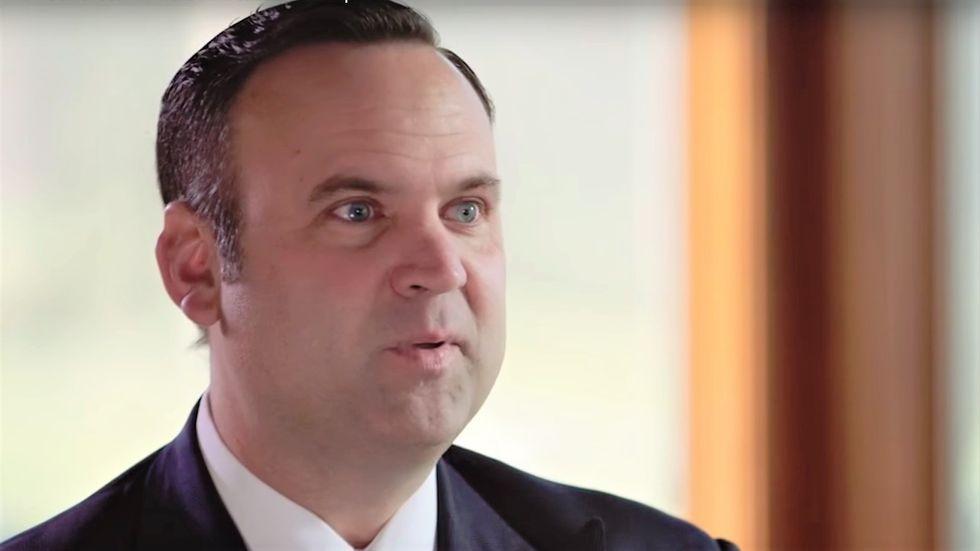 "Very SAD to see Ohio Senator Brown, & Dayton Mayor Nan Whaley -- LYING & completely mischaracterizing what took place with the President’s visit to Miami Valley Hospital today," he wrote. "They are disgraceful politicians, doing nothing but politicizing a mass shooting, at every turn they can. The President was treated like a Rock Star inside the hospital, which was all caught on video. They all loved seeing their great President!"

..The President was treated like a Rock Star inside the hospital, which was all caught on video. They all loved see… https://t.co/SNGxcbpb8Z
— Dan Scavino Jr.🇺🇸 (@Dan Scavino Jr.🇺🇸)1565202736.0

CNN's Manu Raju pointed out that Brown actually said that Trump did a good job during his visit with shooting victims, so he wasn't sure why Scavino lashed out at the three-term Ohio senator.

Regardless, many of Scavino's followers slammed him for making shooting victims all about the president's "rock star" status. Check out some of the reactions below.

@Scavino45 Glad to see Dan taking cues from his boss today and making it all about the President, instead of the victims.
— Lori Wells (@Lori Wells)1565203162.0

@Scavino45 Rock star in the wake of a massacre? You have a helluvalotta gall. This is absolutely offensive. It’s al… https://t.co/wM3QnJRnEd
— George Little (@George Little)1565203361.0