Real-life priest who starred in 'The Exorcist' accused of sexually assaulting student in the '80's: report 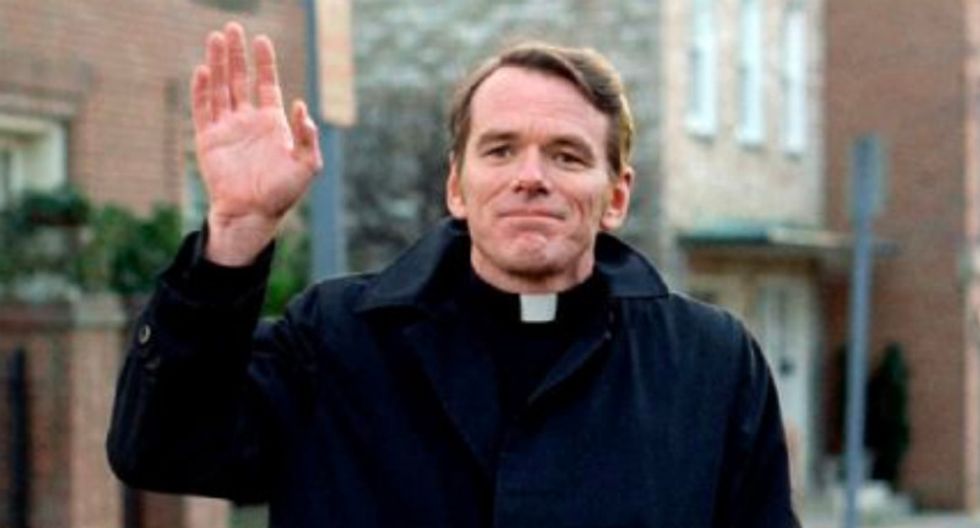 According to a report at TMZ, a real-life priest who played Father Dyer in the 1973 film "The Exorcist" has been accused in court documents of sexually assaulting a student during the '80s while teaching at McQuaid Jesuit High in Rochester, New York.

The report states that Father William J. O'Malley is one of multiple alleged assailants listed in a recently filed lawsuit and accuses him of abusing a then-17-year-old student "multiple times" in 1985 and 1986.

According to the lawsuit, those assaults occurred, "in a classroom, in school hallways and also at school-sponsored events."

According to TMZ "O'Malley left McQuaid High after the '85-'86 school year and took a job at Fordham Prep in the Bronx. McQuaid officials say they have no record of any sexual abuse complaints against O'Malley ... so it doesn't appear that was his reason for leaving."

The recently filed lawsuit comes in the wake of a New York's' recently passed Child Victims Act which gives claimants a 1-year window to make file a lawsuit over incidents that previously had expired under the statute of limitations.

According to the report, O'Malley is now 87 and lives at Fordham University.