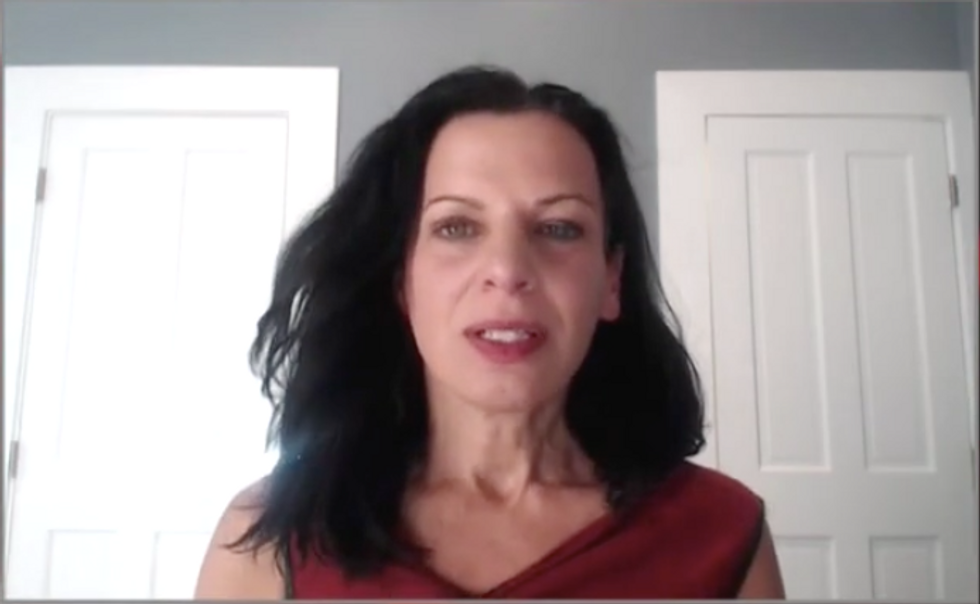 On Saturday, CNN national security analyst Juliette Kayyem expressed her horror and disgust amid coverage of the mass shooting at the Cielo Vista Mall in El Paso, Texas in conversation with anchor Wolf Blitzer.

"I'm just being honest here. I'm bracing for a pretty unhappy afternoon when they're able to verify it in terms of the numbers, because it just seems, given what the mayor said and what the hospitals are disclosing, this was a major event," said Kayyem. "Secondly, there's a lot of people injured or dead in a very short period of time."

"You know me, Wolf, I don't shy away from having this discussion," said Kayyem. "Weaponry that can kill people very quickly is a purely American phenomenon. And so that's something I'm looking at, in terms of what was the weaponry, and obviously what was the legal status of that weaponry. But that's a lot of people down very quickly. Generally, that is not a handgun."

"So that's what we're looking at, as this unhappy — you know, another American weekend so to speak, with another active shooter case," said Kayyem.