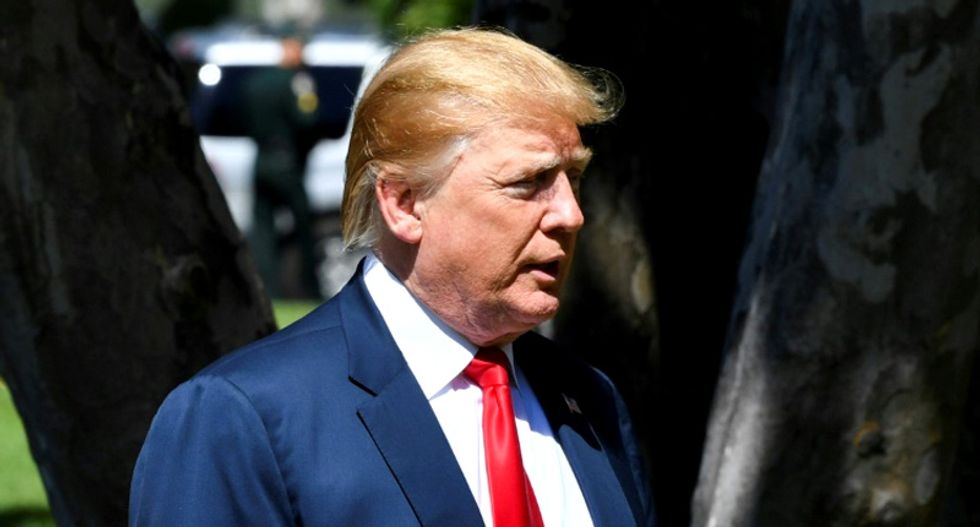 One tragic example: Extreme dehumanizing language was a strong contributor to the 1994 genocide in Rwanda. As I have written, the Hutu majority used a popular radio station to continually refer to Tutsi tribal members, a minority in Rwanda, as “cockroaches.”

As support for this characterization grew among Hutus, it essentially stripped away any moral obligation to see Tutsis as fellow humans. They were just vermin that needed to be eradicated.

Students of 20th century history will also recognize this pattern of dehumanizing language in the lead-up to the genocide committed by the Turks against Armenians, where Armenians were “dangerous microbes.” During the the Holocaust, Germans described Jews as “Untermenschen,” or subhumans.

On July 27, President Trump tweeted that Baltimore was a “"disgusting, rat and rodent infested mess” and “No human being would want to live there.”

The Baltimore Sun charged back with an editorial headlined “Better to have a few rats than to be one.”

I’m a scholar of conflict management. This back-and-forth got me reflecting on how extreme, dehumanizing exchanges like this can escalate into destructive outcomes.

The goal of my research in hostage negotiation and divorce mediation is to help police negotiators and court mediators shift out of a charged situation into problem solving.

Generally, when people respect one another they have a fairly easy time problem solving. But when one person challenges the other’s identity with personal insults, both parties forget about the problem-solving task and focus only on what I call “identity restoration,” which means trying to save face and restore personal dignity.

This shift pushes them into a charged conflict that can quickly escalate.

After all, many studies over the last several decades have reinforced the finding that a human being’s group identity is their most prized possession. People craft their identities to fit into a core group – as a member of a family, a profession or a tribe, for example – that is vital to our social standing. In some cases, such as adopting the identity of a U.S. Marine, for example, group belonging may be necessary to personal survival.

Most of the time identity challenges are fairly minor and easily ignored so that problem solving doesn’t get off track too quickly. A boss might say at a meeting, “Weren’t you supposed to have that report ready today?” A quick defense of one’s identity as a competent professional for that company and the matter is dropped and we’re back to work.

When the challenges are more severe, the identity defense becomes fiercer. Voices get raised, emotions swell and people become locked in a spiraling conflict, which is characterized by a sustained attack-and-defend cycle.

Hostage negotiators and divorce mediators are trained to shift dialogue away from identity threats and into problem solving by isolating divisive issues and coming up with specific proposals to address them.

Unfortunately, if there are no controls over language escalation, and parties start making references that can be interpreted in extreme, dehumanizing terms, they may come to believe that the only way to restore their identities is by physical domination.

Words no longer work. When parties cross over this very thin line, they fall into an identity trap with little hope of escape until the violence ends.

While I don’t expect the conflict between the president and Baltimore to escalate into actual violence, these kinds of exchanges can make it more acceptable for followers to use this kind of language.

When the President encourages crowds to chant, “Lock her up,” and “Send her back” at rallies, or describes a city as a “disgusting, rat and rodent infested mess” where “no human being” would want to live, it sets a climate in which using lethal, dehumanizing language seems normal. That is simply dangerous.

The FBI identified Wednesday the attacker who killed a police officer on a bus platform at the Pentagon and forced the US Defense Department into lockdown, but gave no motive for the attack.