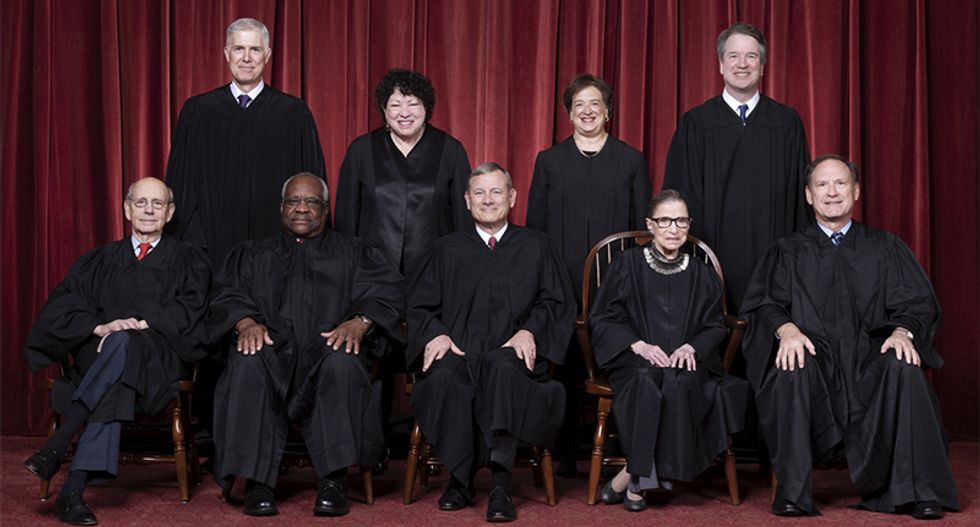 The Trump administration has just urged the U.S. Supreme Court to rule that firing an employee simply because they are gay is perfectly legal. The request comes in the form of a 34-page amicus brief, which was not required, but voluntary.

The brief, signed by Trump Solicitor General Noel Francisco, tells the Court it is the opinion of the administration’s Dept. of Justice that a “plain text” reading of the Civil Rights Act of 1964 does not protect gay people in the workplace from discrimination, including firing for being gay, as The Washington Blade, which was first to report, notes.

The Supreme Court will hear three cases related to anti-LGBTQ discrimination on October 8.