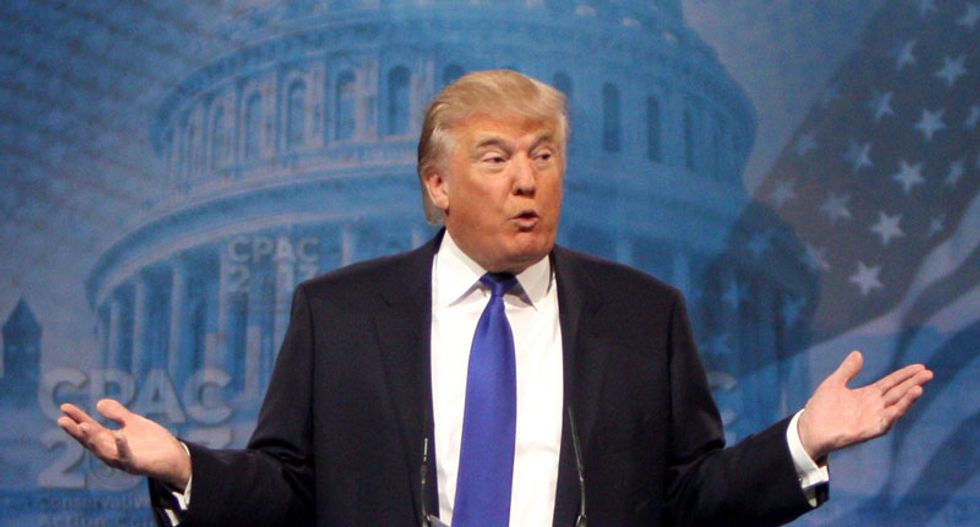 The tweet in question was originally sent on April 28th.

"Is this why California is solid blue?" he asked, with a chin-scratching emoji.

Trump has long had a fixation on voter fraud. He inaccurately claimed that he only lost the popular vote in 2016 because of fraud. So in May of 2017, he created a commission to study the issue and appointed Vice President Mike Pence and then-Kansas Secretary of State Kris Kobach to investigate.

The commission disbanded in January of 2018 and later that year Kobach lost his bid to be governor of Kansas.