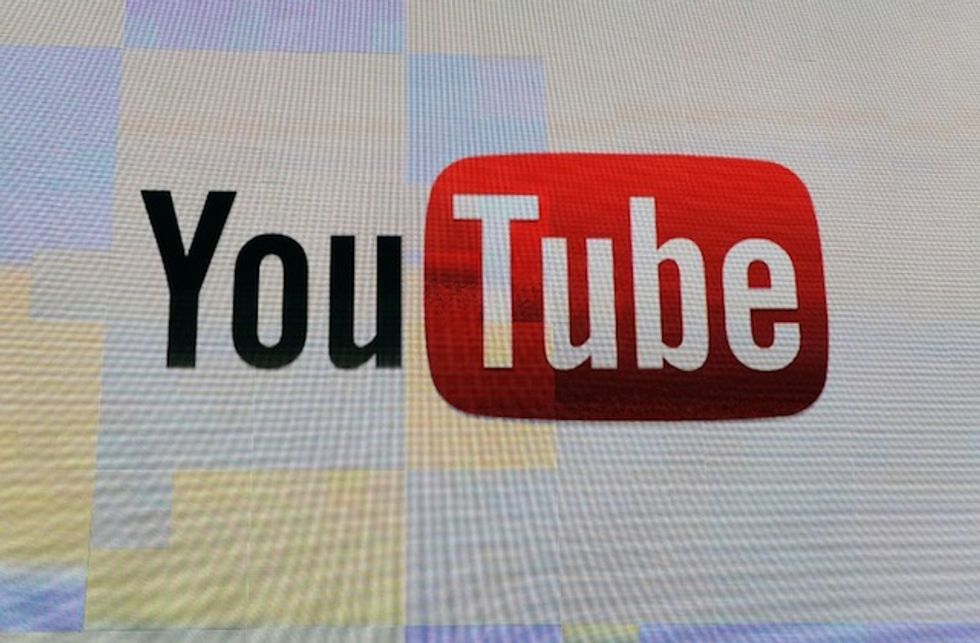 Right Wing Watch reported on Monday that YouTube had removed at least four YouTube channels that produced white nationalist and racist content from its platform, including channels used by The Right Stuff, American Identity Movement (formerly Identity Evropa), VDARE, and James Allsup. On Tuesday night, VDARE tweeted that its YouTube channel had been reinstated.

Right Wing Watch asked YouTube for comment via email on its reinstatement of VDARE TV on Wednesday, but did not receive a response.

Yesterday, Boing Boing noted that YouTube reinstated two other far-right YouTube channels, “The Iconoclast” and a channel used by far-right activist Martin Sellner, and that YouTube told reporters it made the “wrong call” when it decided to remove those channels but failed to elaborate further. BuzzFeed reports:

YouTube’s reactivation of Sellner’s channel comes two months after the video platform joined with Facebook, Microsoft, and Twitter to make a commitment they called the “Christchurch Call to Action”. YouTube and the other tech companies said they were committed to “fight the hatred and extremism that lead to terrorist violence.”

The Iconoclast has more than 200,000 subscribers on YouTube. In an interview with Defend Europa last year, the YouTuber spoke extensively about the white nationalist conspiracy theory of “ethnic replacement.” He describes himself as a “British nationalist” who is “anti-mass migration.”

The decision comes a few days after YouTube CEO Susan Wojcicki posted her quarterly letter to YouTube creators, which talked about how the company sometimes would leave up “controversial or even offensive” videos.

After Buzzfeed published its story, YouTube spokesperson Farshad Shadloo released a statement, claiming that although “many may find the viewpoints expressed in these channels deeply offensive,“ that YouTube had “determined the videos on their channels do not violate our Community Guidelines and so the channels were reinstated.”

Yesterday, Motherboard reported that YouTube had briefly reinstated and then re-banned the Infowars show “War Room” from its platform. Infowars was banned across nearly all tech platforms last year after we documented the numerous blatant violations of community guidelines committed regularly by Infowars personalities on social media platforms.