US charges 80 in internet fraud and money laundering scheme 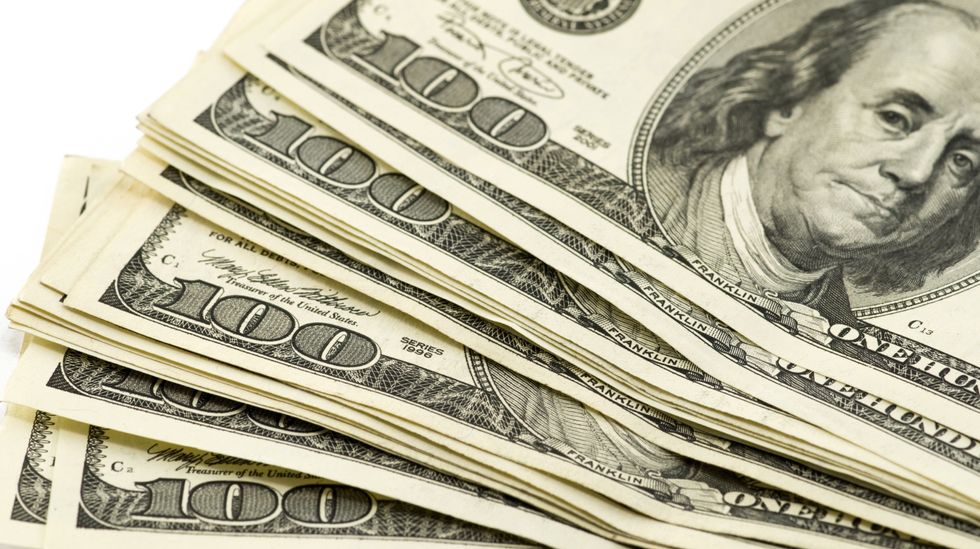 US authorities on Thursday announced charges against 80 people, most of them Nigerians, in a wide-ranging fraud and money laundering operation that netted millions of dollars from victims of internet con jobs.

Federal prosecutors unsealed the dozens of indictments after 17 people were arrested and taken into custody in Los Angeles and elsewhere in the United States.

Most of the remainder of those indicted were believed to be in Nigeria, the US Justice Department said.

The suspects allegedly targeted the lovelorn, the elderly, and small and large businesses, using a variety of scams to persuade their victims to send money over the internet.

"Some of the victims of the conspiracy lost hundreds of thousands of dollars to fraud schemes, and many were elderly," the Justice Department said.

The indictment alleges that at least $6 million in fraudulently obtained funds were transferred through a money-laundering network run by two Nigerians -- Valentine Iro, 33, and Chukwudi Christogunus Igbokwe, 38.

They were among those arrested.

Attempted thefts amounted to at least $40 million, it said.

"Billions of dollars are lost annually, and we urge citizens to be aware of these sophisticated financial schemes to protect themselves or their businesses from becoming unsuspecting victims," said Paul Delacourt, assistant director in charge of the FBI's Los Angeles office.