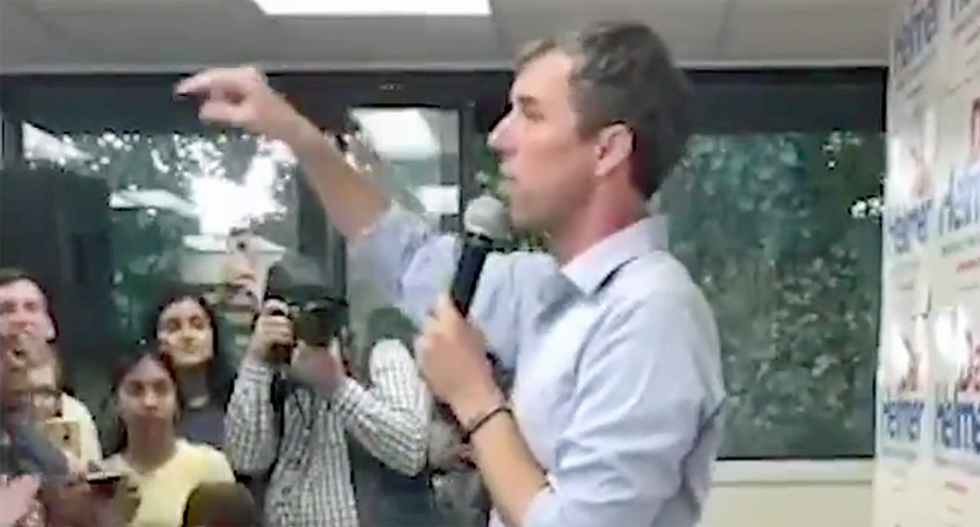 He then made a case for gun control.

"This is not an act of God, this is not some natural disaster, this is a human-caused problem with a human solution," he concluded. "And if you're willing, we can be the humans to do something about this."