‘When is the country going to have enough?’ Distraught Dayton mayor cuts off CNN interview on mass shooting 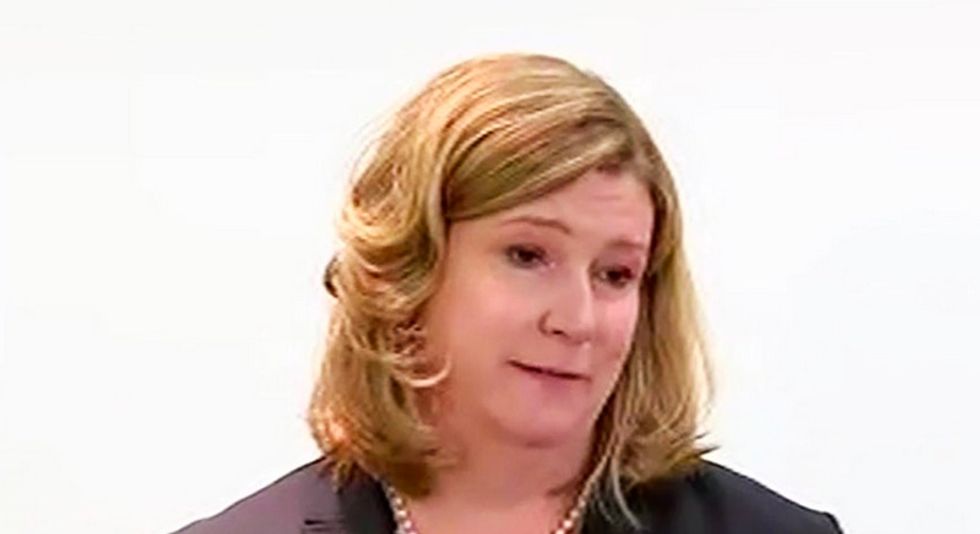 Speaking with CNN host Victor Blackwell by phone, Dayton Mayor Nan Whaley brought  viewers up to date on the latest information available on the horrific slaughter in her city that left nine dead and 16 wounded before lamenting the fact that her city was the site of 250th mass shooting this year.

Along the way, she revealed that she had yet to hear from President Donald Trump before abruptly cutting off the interview after disgustedly asking, "When is this country going to have enough?"

"I've always been a long proponent of the ban on assault weapons," the mayor replied. "When your city is the 250th mass shooting that has happened this year, I think it has to beg the question: what are we going to do? Look, I have had calls from dozens of mayors across the country because we've all been through this and the question is when are we going to have enough?"

"The president tweeted about the shooting in Dayton after we heard from him of what happened here in El Paso," Blackwell asked. "Have you spoken to the White House or heard from the president?"

"I have not heard from the president this morning," she shot back.

Asked by the CNN host if the shooting would change Dayton, Whaley quickly responded.

"Yeah, I think any time these incidents happen it will change our community because we have people who have family members and friends who are no longer with us because of senseless gun violence and the question is: when is this country going to have enough?" she exclaimed before suddenly stating," I have to leave now," cutting off the call.