‘White terrorists’ in the US are a ‘real and present threat’: Texas Lands Commissioner George P. Bush 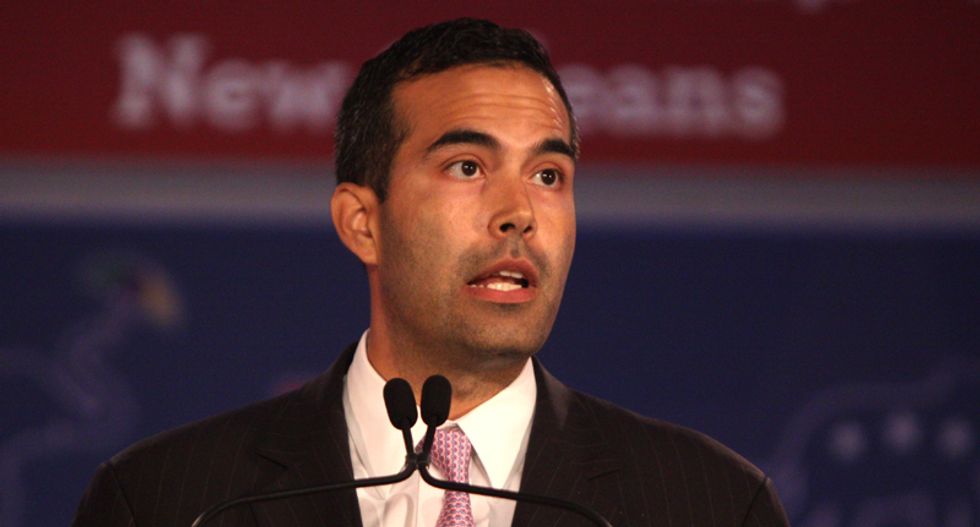 While President Donald Trump has refused to speak of the white supremacist terrorism reportedly behind the El Paso Walmart massacre, one leading Republican in the state did just that.

"I proudly served in Afghanistan as a Naval officer where our mission was to fight and kill terrorists," Bush said.

"I believe fighting terrorism remains a national priority. And that should include standing firm against white terrorism here in the US," he said.

"There have now been multiple attacks from self-declared white terrorists here in the US in the last several months. This is a real and present threat that we must all denounce and defeat," Bush said. "All terrorism must be stopped."