Why the 2020 census matters for rural Americans 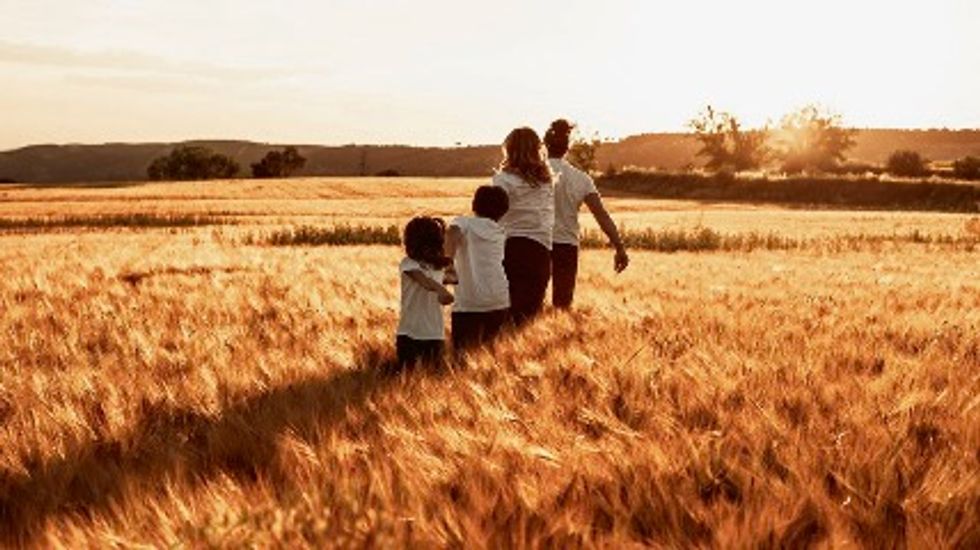 Families in rural areas are harder for the Census Bureau to reach. Rafa artphoto/Shutterstock.com

As director of the University of Mississippi Center for Population Studies, I regularly talk to people about how they can use data to help their communities thrive.

The decennial census is particularly important – and the next one is less than a year away.

People living in rural and small town America in particular have much at stake in the 2020 census. Unfortunately, census participation tends to be lower in rural areas.

Our research network – including the State Data Center of Mississippi, Mississippi Kids Count Program and the Southern Rural Development Center – has been working to better understand potential barriers to census participation.

Legally mandated by the U.S. Constitution, the census is an effort to count all people living on American soil for the primary purpose of apportioning political representation in the federal government. Census data are also used for drawing political boundaries for local, state and federal elections.

Census counts are also used to determine what places are considered rural or urban and where counties fall along the rural-urban continuum.

Researchers focusing on rural America, like myself, are concerned with many issues that census data can help us to understand.

For instance, the rate of population loss in rural America has declined and even slightly reversed in recent years. However, there can be vast differences between regions. As noted by the U.S. Department of Agriculture’s John Cromartie and Dennis Vilorio, “People moving to rural areas tend to persistently favor more densely settled rural areas with attractive scenic qualities, or those near large cities. Fewer are moving to sparsely settled, less scenic, and more remote locations, which compounds economic development challenges in those areas.”

2020 census data will help to improve demographers’ calculations of similar statistics to show rates and patterns of net migration. This information can be used to help leaders better understand and plan for population shifts.

If many people don’t participate in the census, the data will be far less accurate. And rural people are less likely to take part.

Analysts have been trying to better understand why some populations are harder to count. There are numerous barriers to participation in decennial censuses. Many people have limited knowledge about the census. Others distrust the government and are concerned about the confidentiality of their information.

Although rural America tends to do better on some indicators used to predict potential census participation, people who live in poverty and are isolated may be at a particular disadvantage.

In 2020, for the first time, the census will offer an avenue for online participation, with the hope this will make it easier for people to complete the questionnaire more efficiently. This is promising, but some rural places have limited access to broadband internet service.

Our research network cross-referenced Census Bureau data with data on family and poverty characteristics to identify communities we thought would be likely to have lower participation in 2020.

Identifying two rural places and one urban, we held workshops with local stakeholders, including teachers, nonprofit leaders and clergy. We discussed challenges and opportunities for participating in the 2020 census, messaging that would resonate in their communities, and strategies for further engagement.

People can promote participation in the 2020 census by discussing it with family members, neighbors, church members and work colleagues. Materials available from the U.S. Census Bureau can help.

We also emphasize that people can form or join Complete Count Committees which promote an accurate count of the population in their communities. For example, participants might coordinate census promotion campaigns within churches, or develop community celebrations that feature the civic duty of census participation.

The 2020 census will be important for all Americans, but for those who live, work and care about rural communities and small towns, it will be critically important. I hope that Americans can work together to make sure that rural areas are accurately counted if they are to get their fair share.