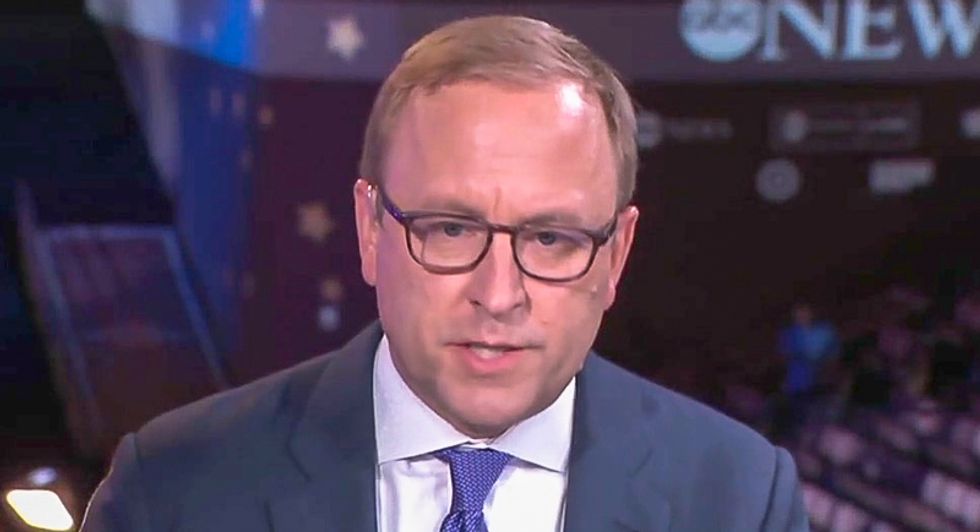 ABC News has come down on the side of Presidential candidate Joe Biden in a dispute about his memory capability.

At Thursday night's Democratic presidential debate, candidate Julián Castro accused Biden of not remembering what he had said two minute before about his own health care plan.

"I looked back at the transcript here and it looks to me like Julian Castro was just flatly wrong," Karl explained. "The question was whether or not somebody would have to buy into Medicare under his plan, if they couldn’t afford it, whether or not they would be automatically be enrolled."

"It seemed to me that Biden was right and that Castro mischaracterized what he said," Karl concluded.